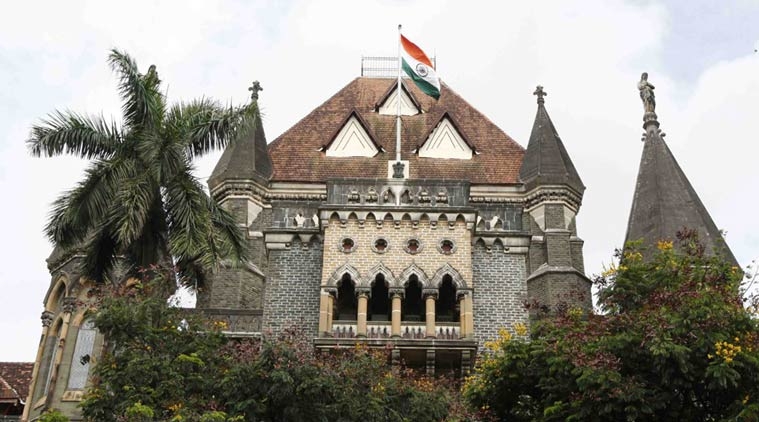 Mumbai: The Bombay High Court on Wednesday refused to hear a petition seeking stay on the demonetisation policy of the Union government. The court held that the Supreme Court has already refused to stay the policy, so it cannot entertain any petition in this regard.

The direction came from a division bench presided over by Justice Abhay Oka and Justice Anuja Prabhudesai, while hearing an application moved by senior counsel Jamshed Mistry and Jabbar Singh. The lawyers had contended that the government’s sudden decision to demonetise the Rs 500 and Rs 1000 notes has caused ‘unprecedented inconvenience’ to the general public.

They had also argued that one’s Right to life and Right to occupation/conduct business was severely affected by this scheme, resulting in ‘gross inconvenience’ to the general public. However, the bench refused to hear petition and suggested them to approach the Apex court. Meanwhile, the bench allowed a public interest litigation (PIL) filed by a group of Cooperative banks seeking quashing of a circular issued by the Reserve Bank of India (RBI).

The RBI had excluded the Primary Agricultural Credit Co-operative Societies (PACS) banks from accepting or exchanging the old notes of Rs 500 and Rs 1000. The petitioner’s contention is that the circular issued by RBI after scrapping of old currency has adversely affected the business of PACS despite holding valid licenses.

The PACS have sought directions to RBI to allow them carry their day-to-day business by accepting and exchanging old scrapped notes. Also, the petitioner’s have prayed before the bench to quash and set aside the circular and declare it as ‘null and void’. After hearing the petitioner’s side, the bench has posted the PIL for hearing on next Monday