Rahul Roy is the star who became famous by his first blockbuster Aashiqui (1990). By his first film, Rahul became the heartthrob of Bollywood and used to be giving complex to many Bollywood actors like Salman Khan, Aamir Khan, etc. However, the stars of the actor dwindled after Aashiqui. His films did not perform well at the box-office. Amidst all this, Junoon was his only hit after Aashiqui, for which he got his first Filmfare best actor nomination. But after that, he has always been cast in supporting roles.

Also read: 10 Things to know about Inder Kumar, the faded star of Bollywood

As a throwback to the 90s, we are presenting some unknown facts of this faded star of Bollywood

1. Rahul started his career as a model. In the late 1980s, his mother used to write for a fashion magazine. Getting impressed by her articles, director Mahesh Bhatt expressed the desire to meet her. When the director saw Rahul’s photos, he asked him to try his luck in Bollywood. This is how Rahul got his first film Aashiqui.

2. Aashiqui was the huge hit as Rahul became a huge star overnight in Bollywood. Most interestingly, his hairstyle became a trendsetter in India. 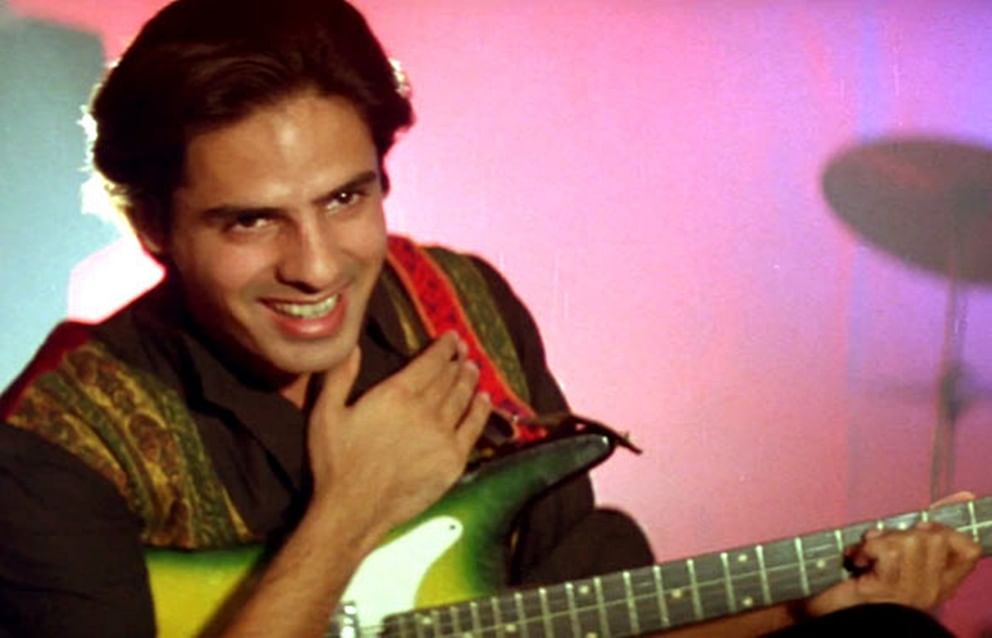 3. After Aashiqui’s success, Rahul received around 18 film offers. However, the star turned down most of them as he didn’t want to work for 24*7.

4. Rahul acted in around 18 films. However, his films were not doing well at the box office. After 1999, he took a sabbatical from films for 7 years.

6. The actor came back into the limelight when he won the first season of Bigg Boss in 2006. He won the prize money of Rs. 1 crore. 7. Unlike his career, Rahul’s personal life was very much happening as he faced many controversies in his real life.

8. While shooting for an action sequence for Jab Jab Dil Mile, Rahul’s jeep went out of control due to break failure and hit a man who was watching the shoot. Reportedly, the man got severely injured. This got Rahul in trouble as an FIR was registered against the actor at the Goregaon Police Station.

9. Talking about affairs, Rahul was allegedly in a relationship with Manisha Koirala and Suman Ranganathan. However, these affairs apparently didn’t work and he broke off with both ladies. Later, Rahul dated model Rajlaxmi Khanvilkar. They got married in 2000. However, after 14 years of marriage, they got divorced. 10. Many of us don’t know that Rahul also has a production company called Rahul Roy Productions.