We have been giving you many interesting yet unknown information about Bollywood’s forgotten stars like Ayesha Jhulka, Ayub Khan, Inder Kumar and so on. After all, people have always been keeping information about successful stars of recent times, but there are some stars who have shown their talent in the past time but now forgotten. Thus, this time we brought yet another forgotten stars of Bollywood and that is none other than Kumar Gaurav.

Once upon a time in Bollywood, Kumar Gaurav was a famous star of Bollywood. His charm is still making women restless. However, the actor is now forgotten and been away from the limelight. But when won’t let you forget him.

Thus, here we bring some interesting facts about the star of late 80’s Kumar Gaurav – 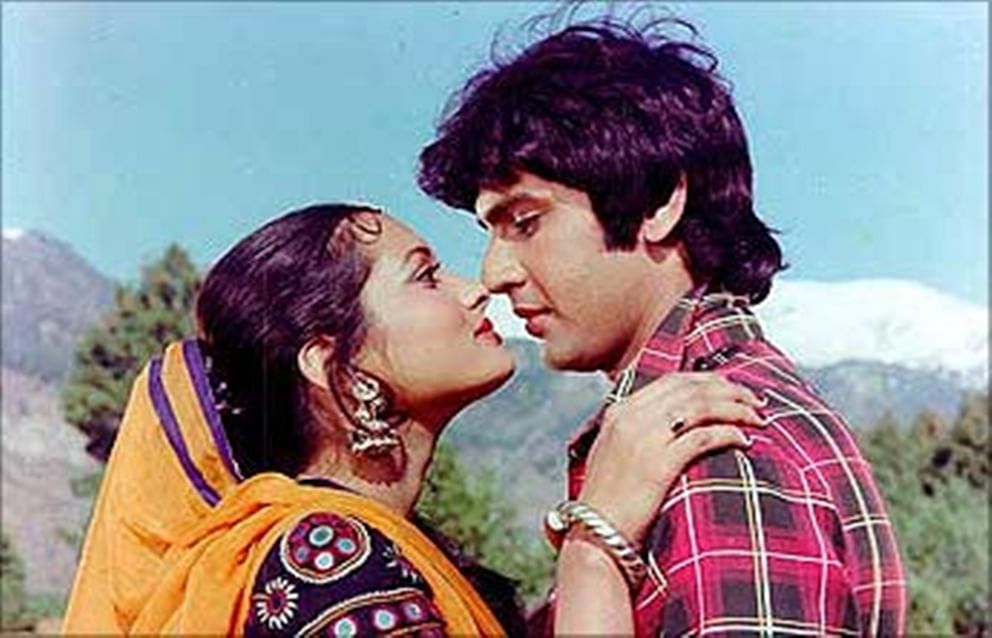 Here are some of the famous songs of Kumar Gaurav