Recently in an interview, Sridevi spoke of her apprehensions over her daughter’s acting career. The thespian said she would rather see her daughter get married than be an actress. And she’s not the only one from the film industry to suffer jitters at the thought of their child deciding to be a hero or a heroine. The glam world comes with its shares of trepidations and downfalls, and who else knows the painful truth better than the insiders themselves. No doubt they don’t want their children to suffer under the limelight, and there are more like Sridevi… 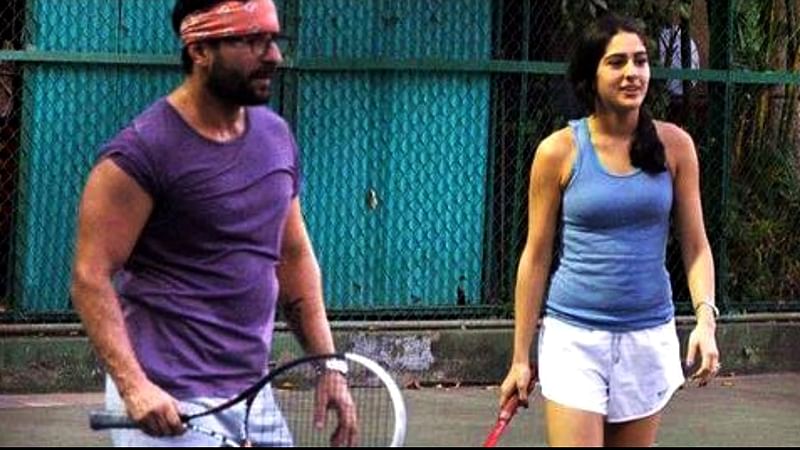 In an interview with a daily, the 46-year-old actor raised concerned about his daughter’s decision to start acting. “Why would she want that for herself? Look at where she studied. After having done that, why wouldn’t she want to live and work in New York, rather than do this?” Saif said. This statement did not go down too well with ex-wife Amrita Singh. Saif did later come out and clarify that he is “fully supportive” of his daughter Sara’s acting ambitions. In their recent outing for a restaurant launch designed by mom Gauri Khan, it was daughter Suhana who stole the limelight. Soon, people started talking about Suhana’s debut and daddy showed his protective side and clarified that he wants his daughter to finish her studies before even thinking about acting as a profession. “Going out publicly doesn’t mean that you have to become actors. They have to finish graduation,” said SRK when he was asked about Suhana’s Bollywood debut. He was also not very happy when the paparazzi were rushing to click their picture. 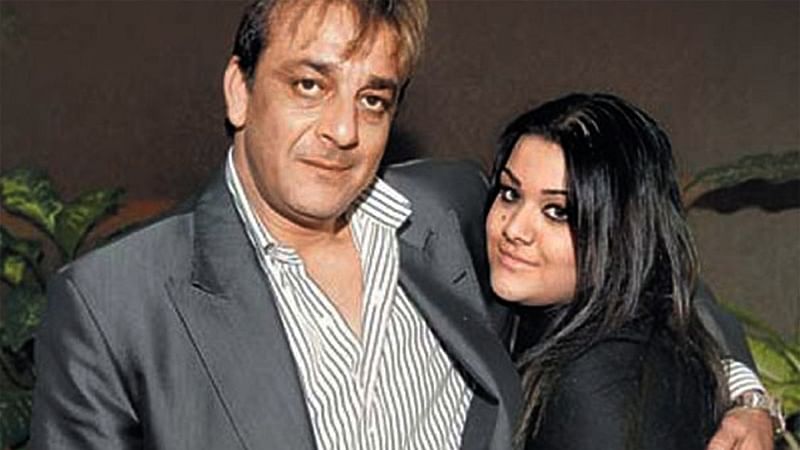 Sanjay has always been very open about his reservations about his daughter joining Bollywood. He went as far as saying that he wanted to break Trishala’s leg when she expressed her desire to be an actress. “I’ve invested a lot of time and energy to put her in a good college and she has specialised in forensic science. Even if she wants to join the industry, she has to learn Hindi because American (English) will not work here. Trishala wanted to be an actress and I wanted to break her legs,” he said. Akshay has always been very protective of his children. Even after Nitara was born, unlike Misha and Timur, Nitara’s face was always hidden. The Khiladi star also made sure that his daughter’s picture is not seen in any of his Instagram posts. It is only now that she has grown up that the actor is comfortable showing off his daughter. So, naturally, the protective father does not want to dwell on the idea of his daughter becoming an actress. Everybody knows that Dharmendra was not very thrilled about daughter Esha becoming an actress. He had even publically said that he was not very happy with his daughter wearing a bikini in Dhoom. Even though his wife Hema was an established Bollywood star when they got married, the actor never believed that Bollywood was a good profession for a woman. 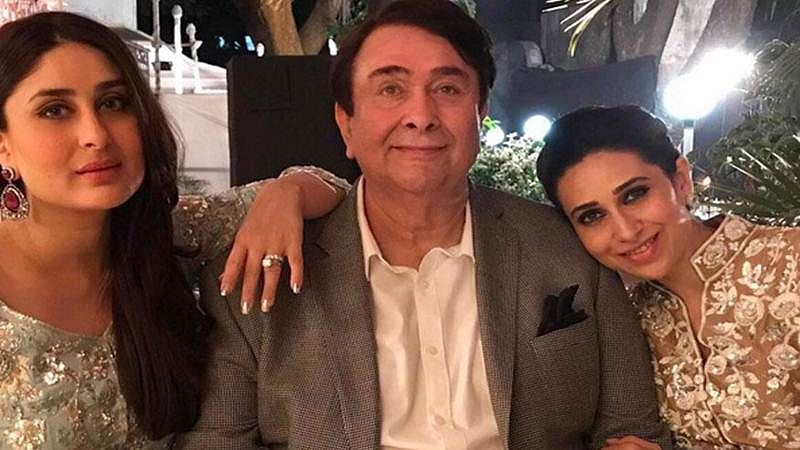 It is a known fact that Kapoor girls do not act. Every actress who has married to a Kapoor has had to leave the profession immediately. But Karisma under the guidance of mom Babita started her acting career at the age of 15. A move that did not go down very well with the Kapoor Khandan, especially daddy Randhir. Even when Kareena started acting Randhir was not very happy. Apart from Karisma and Kareena, there has been no Kapoor girl in the Industry.

But not all parents are dismissive of their kids under the spotlight. Some fathers have been rather supportive of their daughter’s choices. 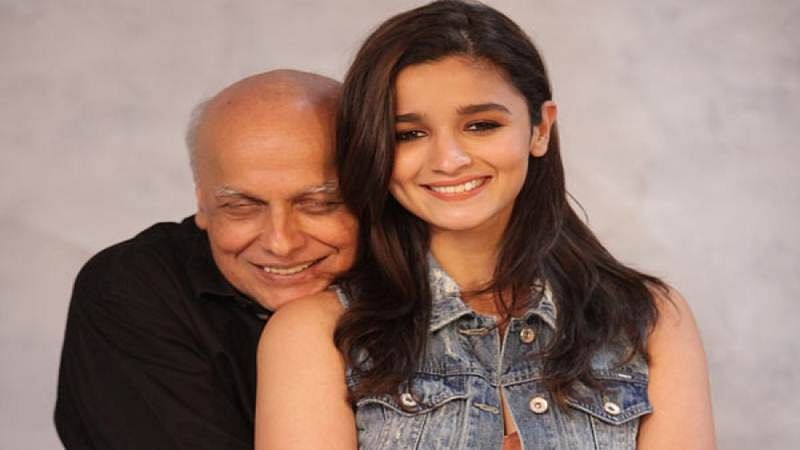 The eccentric filmmaker has never discouraged his children from joining the Industry. Even though his son Rahul couldn’t make it to the top, his daughters Pooja and Alia have made daddy proud. Pooja was one of the top actresses before she shifted her focus on direction, and today Alia is one of the most sought after actress today.

Papa Suniel was very happy with daughter’s decision to become an actress. He even supported her when the movie was mired due to her co-star’s legal issue. The actor went all out and even promoted his daughter. Although the film did not do too good at the box office the actor is happy with how her career is shaping up after the unfortunate failure. Even his son Ahan will be debuting soon and Suniel is even visiting producers to help him make the right choice. You may not have seen a happier father than Anil when they launched the first look of ‘Saawariya’. Albeit the film tanked at the box office and even her subsequent films did not do well, Anil stood by Sonam like a rock. He even helped her open her own production house and always has the widest smile when Sonam won her first National award.