Bollywood comedian who have left everyone spellbound with their serious acts

Here are some of Bollywood comedians who have broken out of their comfort zones and left everyone spellbound with their serious acts.

Everybody remembers International comedy actors like Jim Carrey or Adam Sandler for making everybody laugh out loud with their films. While they’ve given some great performances in their comedy, we all also remember them for their serious films. Such moves display the versatility of an actor and also prove that he can fit into any given film. While talking of some Hollywood wonders, let’s take look at some of our Bollywood comedians who have broken out of their comfort zones to try their hand at serious films and the list is worth appreciating.

Comedy is the first thing that comes to our mind when we think of Vir Das. Well- known for his comic timing the actor has done some memorable comic roles in films like Badmaash Company, Delhi Belly and the most recent one in MASTIZAADE. It was surprising to see the trailer of the movie 31st OCTOBER where the actor is portraying an intense role and this is the first time the actor has done such a dramatic and serious role. The actor plays the role of a father in this movie. 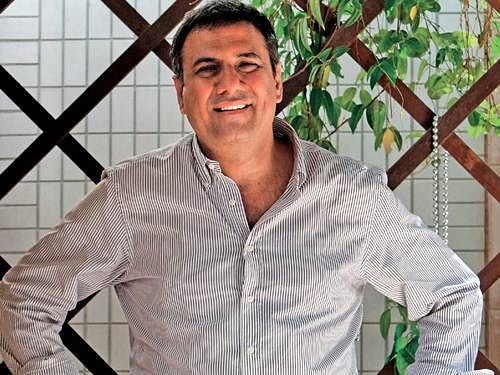 Actor Boman Irani who is known for his comic roles in movies like Munna Bhai, Jolly LLB, Dilwaale and many other movies took the audiences by a surprise when he played the role of a 80 year old father in the film FERRARI KI SAWARI where he plays a serious role and was also appreciated by the audience. 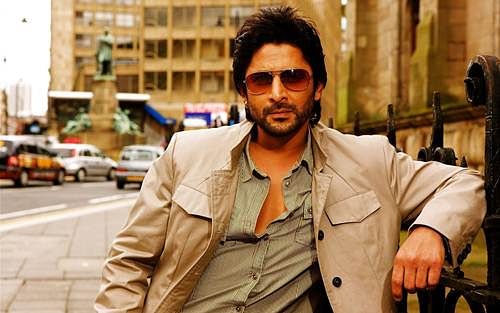 Well who doesn’t remember circuit from Munnabhai series? We all surely do. Arshad Warsi has been consistent when it comes to comedy and playing comic roles. Be it Hero Hindustani or Dhamaal, Arshad has surely tickled our funny bone and has impressed us all with his comic timing. The actor was seen in a serious role in the movie Waisa Bhi Hota Hai where he plays the role of a copywriter. Baburao from the iconic movie HERA PHERI is one of our most favourite characters played by Paresh Rawal. His serious and intense acting in the movie Oh My God was a treat to watch and the audiences loved every bit of his acting on screen. From sarcasm to some intensity in the character Paresh Rawal was truly amazing in his new avatar. The actor has played some memorable comic roles in the movie Hungama, Awara Pagal Deewana and many more. 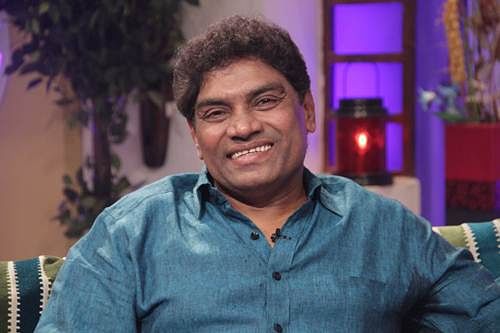 Also known as the King of Comedy, his comic timing is par excellence which is evident from his movies like Dulhe Raaja, Phir Hera Pheri and many many more. It was indeed a surprise for the audiences when he was seen in a serious avatar in the movie Enemmy in the year 2012. Though the movie didn’t do good at the box office but the audiences still remember the new avatar of Johny in this film.

HomeCmcmBollywood comedian who have left everyone spellbound with their serious acts