Bollywood classics revisited: 10 epic facts about the legend of Mughal-E-Azam 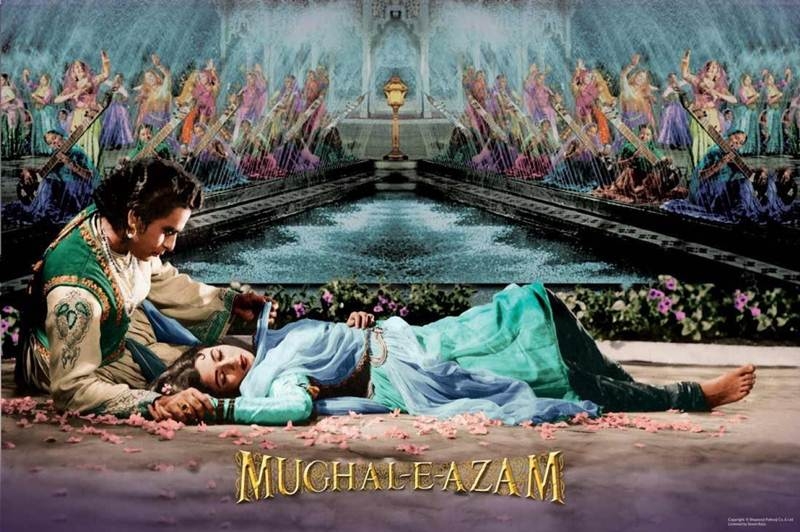 Mughal-E-Azam is one of the epic movies of Indian cinema and is considered to be a cult. The movie has gained popularity due to its magnificent sets, costumes, direction, dialogues and acting. The love story between Salim and Anarkali in the movie is still remembered by people, till now. Mughal -E-Azam revolves around the story of Mughal Emperor Salim and his love for a court dancer Anarkali and how their romance angers Salim’s father Akbar. But there are some interesting and lesser-known facts about the movie and in this FPJ special feature we will take a look deep inside the unknown facts of Mughal-E-Azam.

Mughal-E-Azam was the most expensive film made in Bollywood till decades, costumes, which were stitched in Delhi and embroidered in Surat. The jewellery was made in Hyderabad, the crowns in Kolhapur, the weapons in Rajasthan and the shoes in Agra. 2000 camels, 4000 horses and 8000 extras — some of them actual soldiers on loan from the Indian Army — were used in the battle scenes. The film cost a whopping Rs 1.5 crore.

Only the song of the movie Pyar Kiya To Darna Kya cost Rs 10 million to make. The song was re-written 105 times before director Naushad gave it his approval. The only way Naushad could get the reverberation he wanted was to have Lata Mangeshkar sing the song in a studio bathroom. 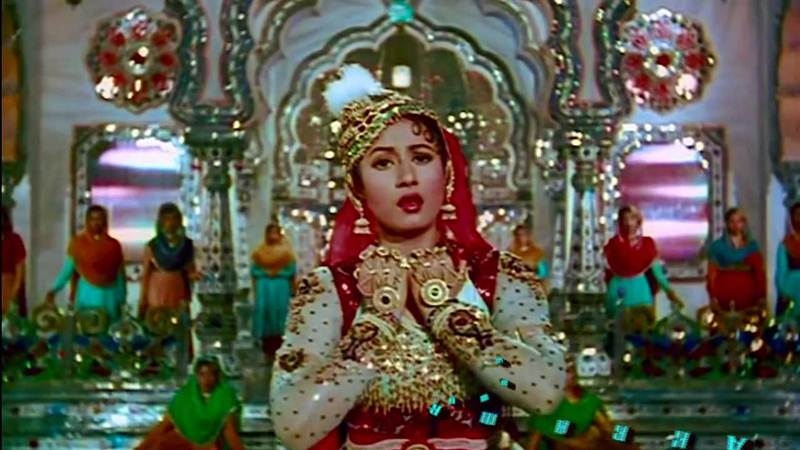 Legendary singer Bade Ghulam Ali Khan sahab didn’t want to sing a song for the film and asked for whopping amount of Rs 25,000 as remuneration thinking that K Asif will not agree to it. But, not only did K Asif agree to the price quoted, he also paid Ustadji an advance fee. In the film, Ustadji sings two songs – Prem Jogan Ban Ke and Shubh Din Aayo Raj Dulara.

Madhubala’s chain in which she was roped in was all real and it was heavy and all the expressions which she gave were in pain. The chains left her bruised and bedridden for days.

When K. Asif approached Prithviraj Kapoor to play Akbar, he was at the height of his fame as a movie star. But the actor was so impressed by director’s vision, that he agreed to put on weight for the role, and acted in only 1 other film between 1952 and 1960. 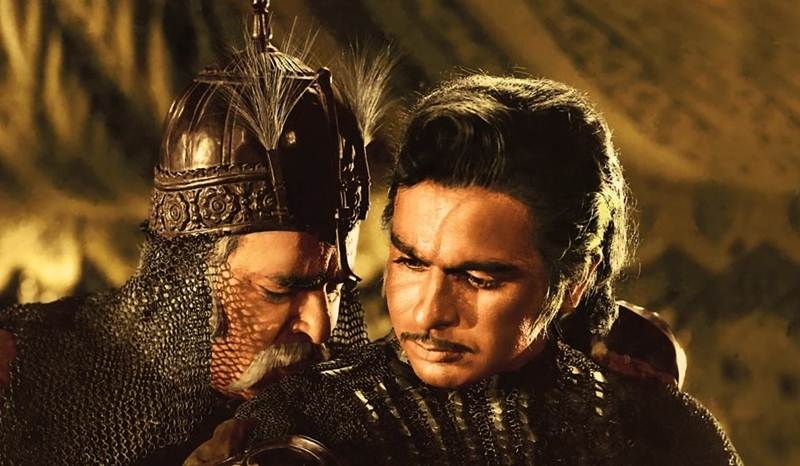 Ustad Zakir Hussain was considered to play the young Salim in the movie, which eventually went to a young Jalal Agha.

Asif only completed two films when he died in 1971, he left behind two unfinished films, Sasta Khoon Mahenga Paani and Love and God, the latter released by K.C. Bokadia in 1986.

The song Ae Mohabbat Zindabad had Mohammad Rafi sing with a backup chorus of 100 singers.

By the time, the movie was completed K Asif shot more than 3 million feet of negative which was all brought on edit table. The final running time of 197 minutes did not include nearly half the songs and many sequences Asif had shot for.

When bookings for the film opened, there was chaos and near-riots at Mumbai’s famous Maratha Mandir. Fans reportedly waited in queue for days, with family members for tickets. The police had to intervene when the crowd, reportedly a 100,000-strong, became too unruly. The tickets were dockets containing photographs and trivia about the film and are now considered collector’s items.