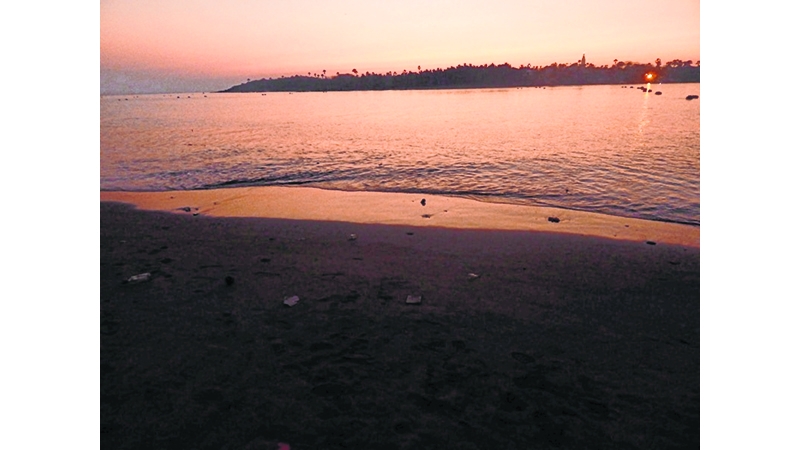 The lighting will ensure additional security for beach revellers. The beaches where the lamp posts were installed are Aksa, Erangal, Silver, Danapani, Marve  and Manori beaches. Installing the LED light posts will cost Rs 2.4 crore.

The civic body has installed 198 street lights, each over 9 metres high, as part of the beach beautification and security measures project. “Besides giving light to the beaches, I have also asked civic officials to employ lifeguards and install public toilets as well,” said Mahadeshwar.

A total 4.25 km stretch of six beaches in Malad (W) will be illuminated by around 198 street lights. Immediately after sunset, these LED lights will give colourful illumination for the first two hours. After 8.30 pm, these will be transformed into street lights. “The footfall at Juhu beach increased after the lights were installed. We expect similar response at these six beaches as well,” said the official from Mechanical and Electrical department of BMC.

Last year, in November, the corporation had installed around 100 light posts along the stretch of 4.5 km of Juhu beach. The move was applauded by visitors as the project added to the beauty of the beach and it also made the place safer.