Black holes may have weaker magnetic field than thought 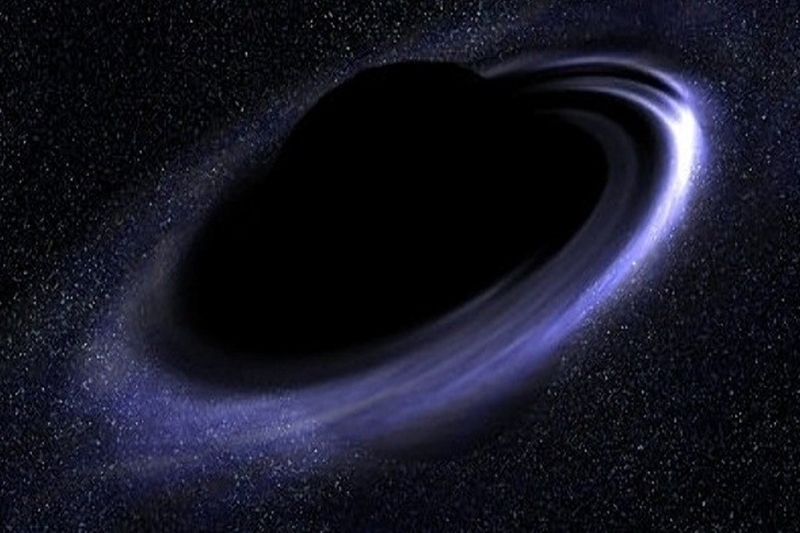 New York, Black holes are known as voracious eaters of stars because of their intense gravitational pull, but when astronomers got a rare opportunity to measure one such system’s magnetic field, they found it weaker than expected.

A 40-mile wide black hole 8,000 light years from Earth named V404 Cygni offered astronomers the rare opportunity to measure its magnetic field precisely, according to a study published in the journal Science. The researchers found the magnetic energy around the black hole is about 400 times lower than previous crude estimates.

The measurements bring scientists closer to understanding how black holes’ magnetism works, deepening our knowledge of how matter behaves under the most extreme conditions — knowledge that could broaden the limits of nuclear fusion power and GPS systems.

The measurements will also help scientists solve the half-century-old mystery of how “jets” of particles traveling at nearly the speed of light shoot out of black holes’ magnetic fields, while everything else is sucked into their abysses, said study co-author Stephen Eikenberry, Professor of Astronomy at the University of Florida in the US.

“Our surprisingly low measurements will force new constraints on theoretical models that previously focused on strong magnetic fields accelerating and directing the jet flows. We weren’t expecting this, so it changes much of what we thought we knew,” Eikenberry said.

The researchers developed the measurements from data collected in 2015 during a black hole’s rare outburst of jets. The event was observed through the lens mirror of the 34-feet Gran Telescopio Canarias located in Spain’s Canary Islands. Smaller jet-producing black holes, like the one observed for the study, are the rock stars of galaxies.

Their outbursts occur suddenly and are short-lived, said study lead author Yigit Dalilar from the University of Florida. The 2015 outbursts of V404 Cygni lasted only a couple of weeks. The previous time the same black hole had a similar episode was in 1989. “To observe it was something that happens once or twice in one’s career,” Dalilar said.