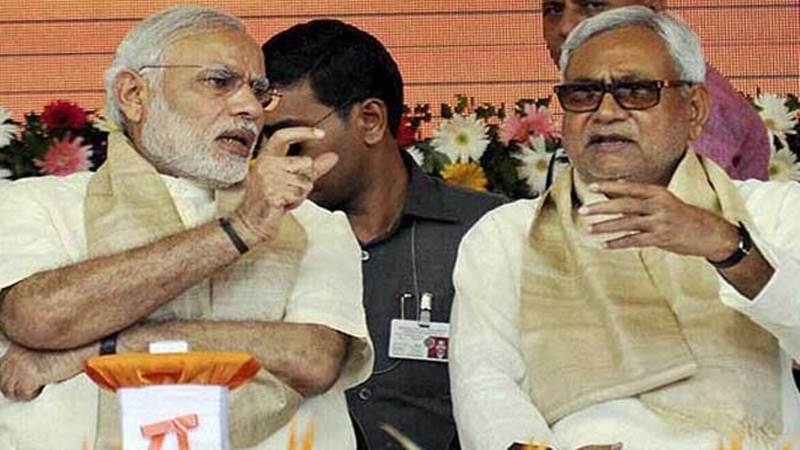 New Delhi/Mumbai: Ahead of Bihar Chief Minister Nitish Kumar’s meeting with Prime Minister Narendra Modi, the Bharatiya Janata Party (BJP) on Saturday welcomed the meeting of the duo, however refraining from commenting on speculations revolving around the same. BJP leader Shaina NC said there could be any kind of talk, either developmental or a generic one, but one does not need to speculate on it. “Nitish Kumar is the Bihar Chief Minister and obviously he is entitled to meet the Prime Minister because this the Prime Minister of the nation, and not a particular party. I think there could be a lot of development talk taking place or even a general talk. Why should we speculate on it,” Shaina told ANI.

Interestingly, Nitish earlier on Friday missed the lunch organized by Congress president Sonia Gandhi, which was attended by JD (U) leader Sharad Yadav.