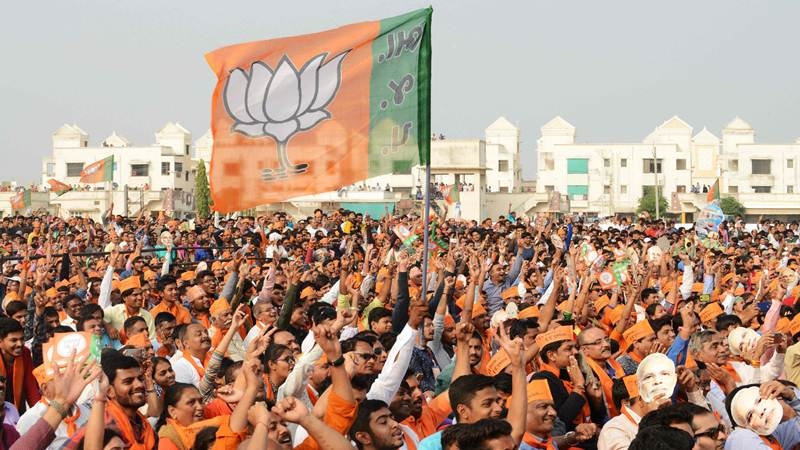 Kolkata: West Bengal BJP chief Dilip Ghosh Thursday hailed the Calcutta High Court order permitting holding of the party’s ‘Rath Yatra‘ in the state and said the programme will begin ‘very soon’ and according to ‘schedule’. The ‘Rath Yatra’ is being touted by the saffron party as ‘Gantantra Bachao (Save Democracy) Yatra’.

Allowing the ‘Rath Yatra’, Justice Tapabrata Chakraborty directed the state BJP to inform the superintendents of police of the districts in which the rallies shall enter at least 12 hours ahead of schedule. The court also told the state BJP to ensure that the ‘yatras’ are conducted abiding the law and not impede normal movement of vehicular traffic.

The West Bengal government on Saturday had refused permission for the BJP’s ‘Rath Yatra’, citing intelligence reports of possible communal violence in areas where the party was planning to take out the yatra. Reacting to the HC order, Ghosh said, “We thank the court for its verdict. It is a historic one. The Gantantra Bachao Yatra will start very soon and will be held as per schedule.”

“We have already submitted new dates but we can adjust the dates accordingly. We will follow all the instructions given by the court,” he told PTI.

Ghosh said the BJP state and central leaders will now decide the party’s next course of action regarding the dates. According to state BJP sources, the new dates are December 22 from Coochbehar district, December 24 from South 24 Paraganas district and December 26 from Tarapeeth temple in Birbhum district.