BJP lost in recent bypolls in state as Keshav Prasad Maurya was not made CM: UP minister Om Prakash Rajbhar 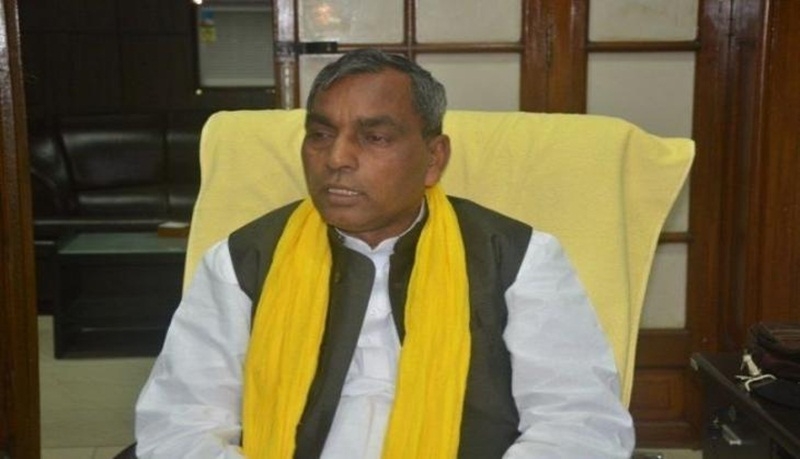 Ballia: After the by-poll debacle, the knives are out in UP. Uttar Pradesh minister Om Prakash Rajbhar, who, in all fairness, has criticised the State government on several issues in the past, said on Monday that the BJP lost the recent polls as the other backward castes (OBCs) were not happy with the party. He said the reason for the disenchantment was that the BJP didn’t make Keshav Prasad Maurya the chief minister of the state.

The comment came even as Yogi and BJP president Amit Shah went into a huddle to take stock of the by-poll defeats in the state. There was no official comment on the meeting, but sources told NDTV that the BJP chief asked Yogi for reasons behind the loss. Though the meeting took place against the backdrop of dissenting voices from within, insiders said the detractors may be hoping for a ministerial position and it was just public posturing.

Rajbhar also underscored the fact that the BJP had contested the Uttar Pradesh assembly elections last year with Keshav Prasad Maurya as its face, but later Yogi Adityanath was made the chief minister. “Backwards supported the BJP in the hope that Maurya will become the CM. The result of this simmering anger was reflected in the defeat of the BJP in the by-polls,’’ he reasoned. Asked whether Yogi was personally responsible for the defeat, he said, “The government is responsible. The BJP should introspect. It is, of course, up to the BJP whom to make the CM.’’