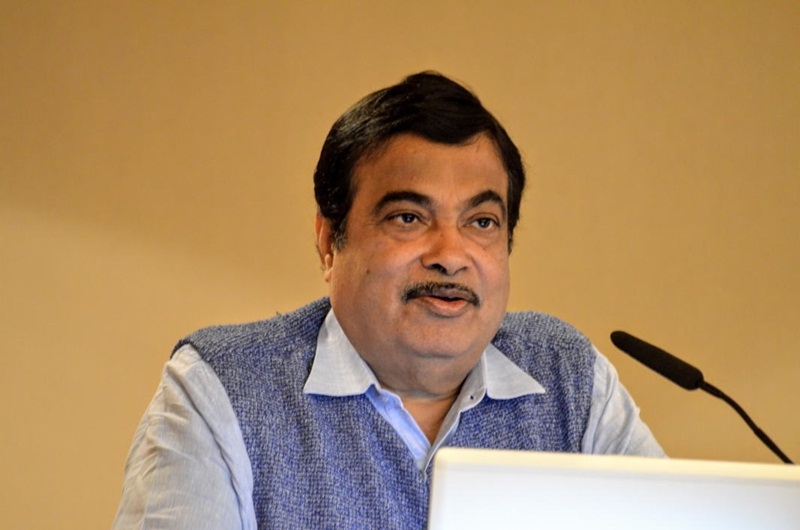 Mumbai:After the debacle suffered by the Bharatiya Janata Party (BJP) in the three state assembly polls, Amit Shah, the party’s national president, has instructed state cadres not to comment harshly against its ally, the Shiv Sena. Shah and Nitin Gadkari, the union minister for road transport claimed there would be an alliance between BJP and Sena in the forthcoming polls and the next government in the state would again be an allied one.

Shah and Gadkari were in Mumbai for an event. Musing on the fate of the alliance, both leaders expressed optimism that the pre-poll alliance with the Sena would happen. Shah remarked that CM Devendra Fadnavis had spoken to the Sena leadership on the subject.

On the other hand, Gadkari cited a Marathi proverb: “Tuzhe mazhe zamena, tuzhya vachun karmena” (Can’t live with you, can’t live without you). He argued that the alliance between Sena and BJP was cemented by Hindutva. Gadkari felt that for the benefit of the nation, the state and for the people, the BJP and Sena should come together.

He said, “The two estranged alliance partners are trying to form an alliance and that it will happen soon in near future. There are two lines, one is ours and one is theirs (the Sena’s). The two lines will eventually meet.” Shah held a closed-door meeting with CM Fadnavis, the union minister for railways Piyush Goyal and Mumbai BJP president Ashish Shelar on Tuesday, which went on till midnight.

The BJP sources claimed that Shah apparently advised state BJP leadership not to indulge in public spats with Sena leadership. Speaking on the mahagathabandhan led by the Congress, Gadkari said it was a mega alliance of confusion and would not help any party.