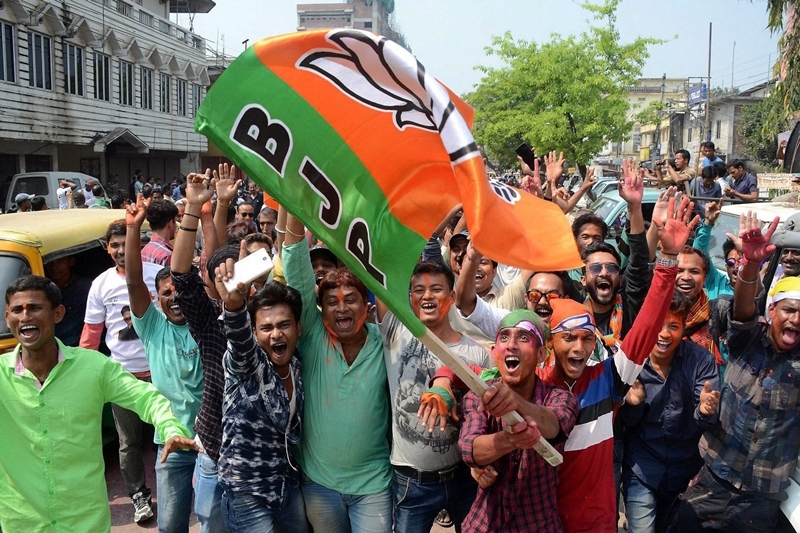 Of the 1003 votes polled, Dhas got 526 votes, while Jagdale polled 452 votes, an official release said. Altogether 25 votes were declared invalid, while a voter opted for the None of the Above (NOTA) option. Counting of votes was held today for seat, where biennial elections, along with five other Legislative Council seats, were held on May 21. While counting of votes for those five seats was held on May 24, the process for Osmanabad-Beed-Latur local bodies seat was deferred due to a court order on suspension of some local bodies members in Beed district.

In the results declared for the five local body seats on May 24, the BJP and the Shiv Sena had won two seats each, while the NCP retained one. The ruling BJP and the Shiv Sena had contested the polls in alliance. The opposition Congress and the NCP had also tied-up for the biennial polls. Apart from Amravati, the BJP bagged Wardha-Chandrapur- Gadchiroli local bodies seat. The Shiv Sena won the Nashik and Parbhani-Hingoli local bodies seats.

The NCP retained the Raigad-Ratnagiri-Sindhudurg seat but lost the Nashik seat to the Sena. The Congress fared poorly in all the three seats it contested — Wardha-Chandrapur-Gadhchiroli, Parbhani-Hingoli and Amravati. With today’s result, the BJP’s tally in the 78-member Upper House has increased to 19, while the NCP’s tally is 21. Congress has 17 and Shiv Sena 11 members in the House.