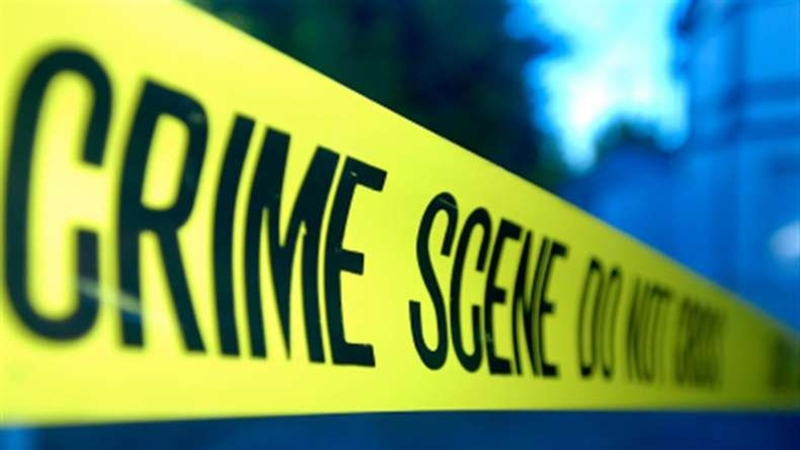 The assailants, who were in a SUV, hurled bombs and opened fire on Jashobanta Parida, aged around 40, as he was getting down from his car near Gandhi Mandir in Dhenkanal’s Kamakshyanagar, said Dhenkanal’s Superintendent of Police Santosh Nayak.

The critically-injured Parida was immediately taken to a hospital where doctors declared him dead, he added.

“The attack was a ‘planned’ one. The attackers fled the spot using an SUV after committing the act. We have sealed various roads to nab the wrongdoers. The reason behind the incident is yet to be ascertained,” said Nayak.

Meanwhile, Ministers Prafulla Mallick and Nrusingh Sahu, who belong to Dhenkanal district, met Chief Minister Naveen Patnaik and requested him to order a speedy probe into the incident.