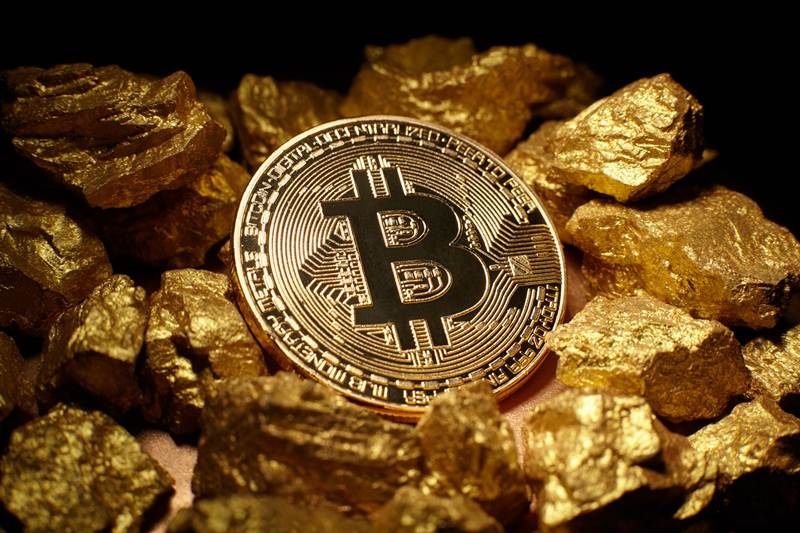 Ahmedabad: Amreli Superintendent of Police (SP) Jagdish Patel has been detained by the Gujarat CID-Crime for questioning for his alleged role in extorting bitcoins and cash from a builder, an official said today.

Jagdish Patel was taken into custody from his residence in Amreli district last night and brought to Gandhinagar by CID-Crime, which is probing the case, he said. “Amreli SP Jagdish Patel has been detained by us for questioning. He has not been arrested yet,” Gujarat CID-Crime DGP Ashish Bhatia said. A few days back, a police inspector from Amreli district, Anant Patel, was arrested in the case. He is accused of extorting bitcoins worth crores of rupees and cash from Surat-based builder Shailesh Bhatt.

Besides Anant Patel, nine other policemen and a middleman from Amreli had been made accused in the case. Before Anant Patel, two constables and the middleman were also arrested by the probe agency. Notably, Jagdish Patel’s name does not figure in the FIR. On April 8, the CID-Crime registered a case against Anant Patel and others for allegedly kidnapping Bhatt and extorting bitcoins, a popular crypto-currency, and some cash from him.

They were booked under IPC sections related to kidnapping, extortion, illegal detention as well as under relevant provisions of the Prevention of Corruption Act. Bhatt, in his compliant, had alleged he was kidnapped from near a hotel in Gandhinagar by the accused policemen on February 9. The realtor had claimed he was taken to a farmhouse near the state capital where Anant Patel beat him and forced him to digitally transfer 200 bitcoins worth crores of rupees.

Police had earlier said they were verifying Bhatt’s claim of digitally transferring 200 bitcoins to Anant Patel. The exchange rate of one bitcoin is over Rs 5 lakh at present, as per the websites which track the prices of crypto- currencies. Bitcoin is a type of digital money that is issued and normally controlled by its developers and used and accepted among the members of the virtual community. The Centre has said it does not recognise bitcoin or any other crypto-currency as legal tender in India.