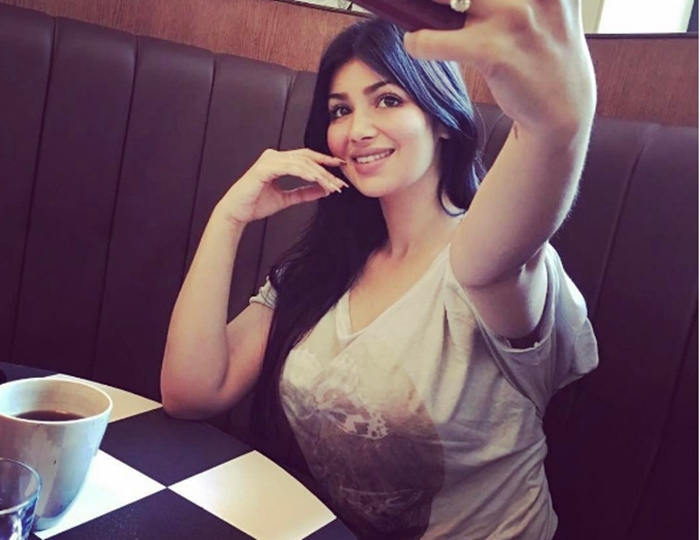 Bollywood actress Ayesha Takia was in the news of late for allegedly going under the knife. According to reports, she has denied about the surgery, we in her recent pictures, she looks drastically different. On her birthday, we bring you a collection of new pictures, which surfaced after she apparently underwent the surgery.

Ayesha always made a lot of noise for her heavy bosom. She was initially launched in a music album, where she was seen making a hustle with innocent acts. After she entered Bollywood, she suddenly started looking very different from earlier. She could never make headlines for her films and acting abilities as she did for her apparent breast implants. She has always keeps mum on the issue. 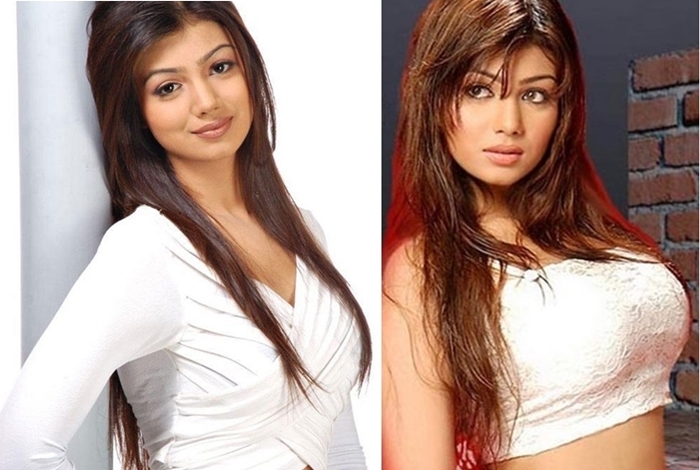 In this recent picture, Ayesha looks complete different from before. The trout pout, and frozen face are cases in point. She is said to have undergone a lip surgery for second time, the first one was supposedly in September 2016. The cold face, stretched eyelids, lifted cheekbones and swollen fuller lips are perhaps self-explanatory of the actress undergoing cosmetic surgery.

Also Read: Ayesha Takia gets a lip job yet again!

Beginning as a cute girl, Ayesha moved on to making news for her alleged liposuction as well as breast enhancement, which has resulted in the masses remembering the former actress more for her assets than her talent. Ayesha’s fans too expressed their disappointment at their favourite actress’ shocking change on social media. Recently, she shared some pictures posing in front of camera with her updated look. 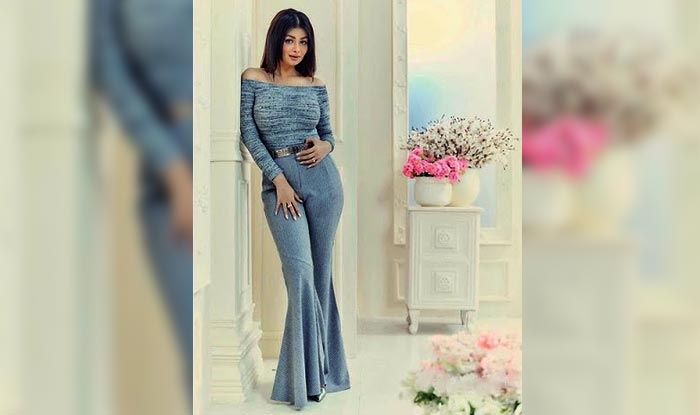