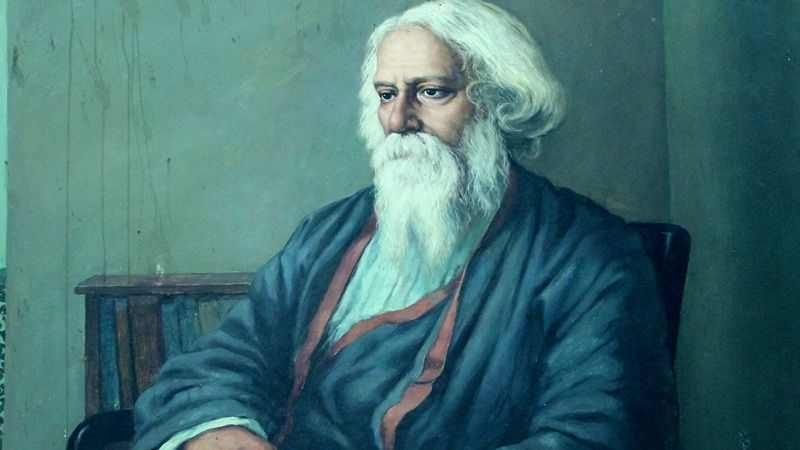 Rabindranath Tagore has been a source of inspiration to generations of filmmakers. Be it his songs or poems or short stories or novels, his work has time and again attracted the fascination of filmmakers. On the bard’s birth anniversary we take a look at the five best adaptations of the man who charmed us with his writings. 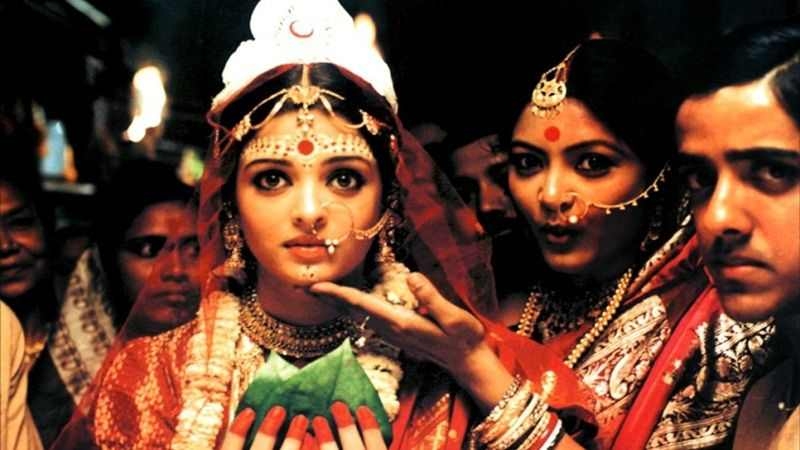 Aishwarya Rai gave an intense performance as Binodini in Rituparno Ghosh’s Chokher Bali. The film is based on the novel by the same name. Ghosh explores his favourite subject, lives behind closed doors, with Binodini. A widow who refuses to give into the norms and slowly subverts the system. A rare film by the female gaze as she refuses to be rescued by a man. 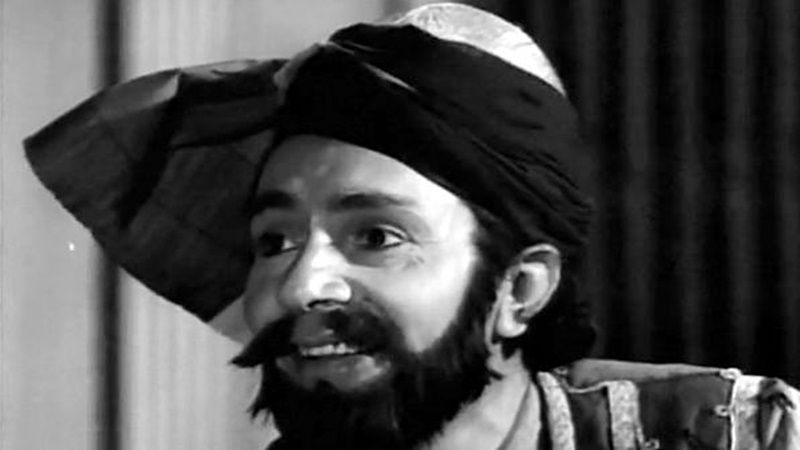 One of Tagore’s most famous novels, the movie is based upon a story with the same name. It shows a bond between Rahmat, an Afghan dry-fruit vendor, and a small girl, Mini, who reminds him of his own daughter back in Afghanistan. Balraj Sahni’s portrayal of Kabuliwala is still considered as one of the best performances in the film industry. 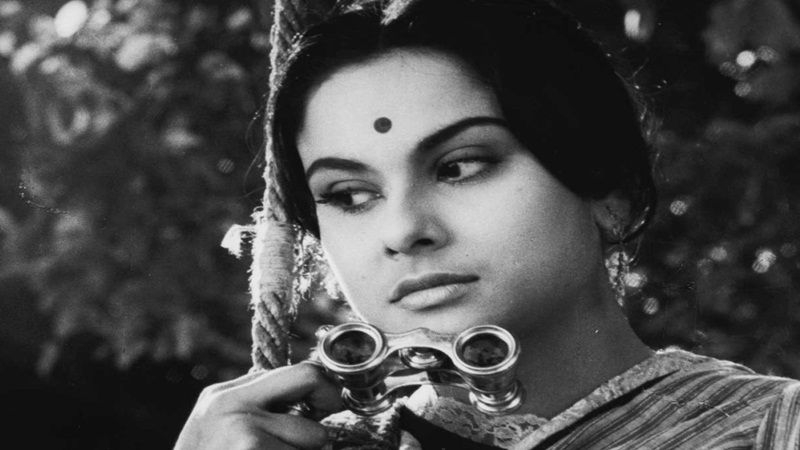 Made under the direction of legendry filmmaker Satyajit Ray, the movie is based on the Tagore’s novel “Nastanirh”. Bases in the 19th century, the movie actually justifies Charu’s inexpressible relationship with a man who matches her interest of writing. 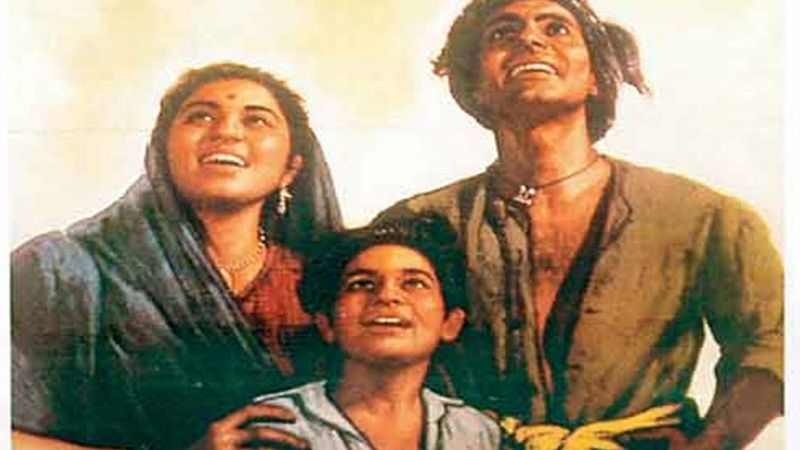 Scripted by Salil Chaudhary, the lyricist insisted on penning down its unforgettable songs, but the film’s vision is all Bimal Roy. It is based on Tagore’s long poem “Dui Bigha Jomi”. The only alteration is that the story is placed in independent India embracing industrialisation. A story of poor farmer who becomes a rickshaw puller to pay off his debts and save his land. The film ends with a scene that tells us all is not lost. 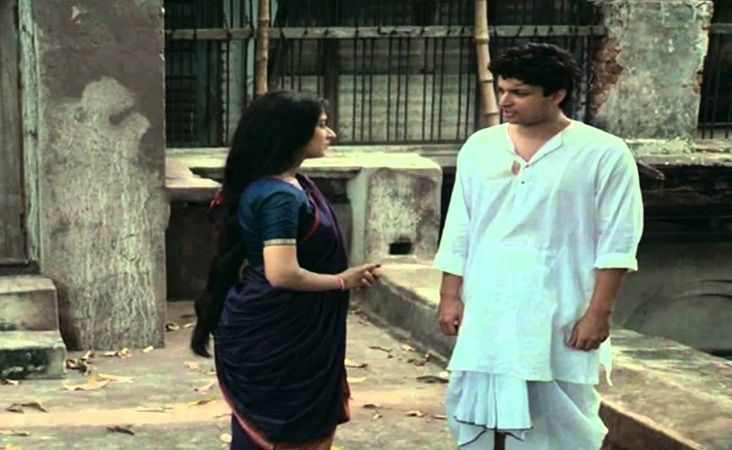 Elar Char Adhyay, based on a Tagore novel, captures the ideals of the Bengal Renaissance of the 1930s and ’40s. It explores Ela, the heroine, who slowly starts questioning blind patriotism. Director Kumar Shahani leaves the viewers to wrestle with the thought – humanity is vulnerable, and precious. More precious than any of its ideals. Or idols.