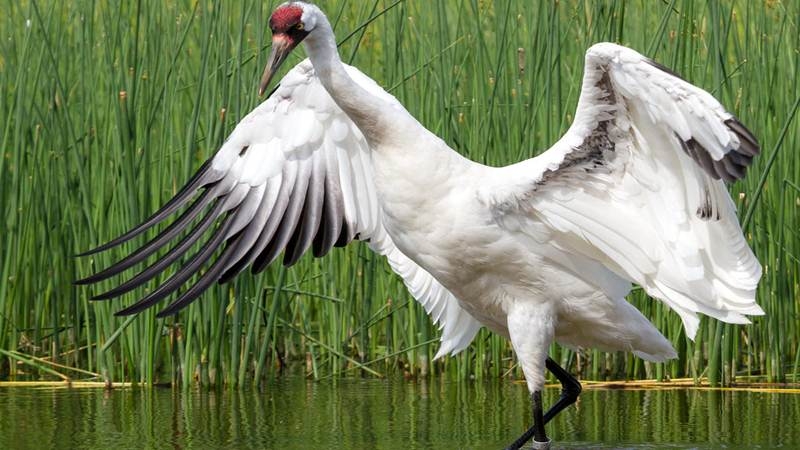 London: Birds have evolved larger brains to cope in harsh environments where the tasks of finding food, evading predators and finding shelter are more demanding, say scientists who predict that smart creatures may cope better with climate change than less brainy ones, reports PTI.

Researchers, including those from University of Bath in the UK, used data from over 1,200 bird species to test whether large brains relative to body size are more prevalent in a harsh and unpredictable climate than smaller ones.

They found that birds that live in highly seasonal environments such as in polar regions, have significantly larger brains than those that live on the equator. They also found that birds living in habitats with an unpredictable climate, such as places where there are extreme fluctuations in weather from one year to the next, also had larger brains relative to their body size.

“Birds are amongst the brainiest creatures on the planet – they learn quickly, remember hundreds of locations and are capable of using and making tools,” said Tamas Szakely from University of Bath. “So it is not surprising that most birds have big brains compared to their body size,” Szakely said.

“These results have significant implications for climate change. Since fluctuations in climate and the frequency of extreme events such as storms, floods and droughts, are expected to increase in coming decades; we predict that smart creatures may cope better with these changes than less brainy ones,” he said. The study was published in the journal Nature Communications.