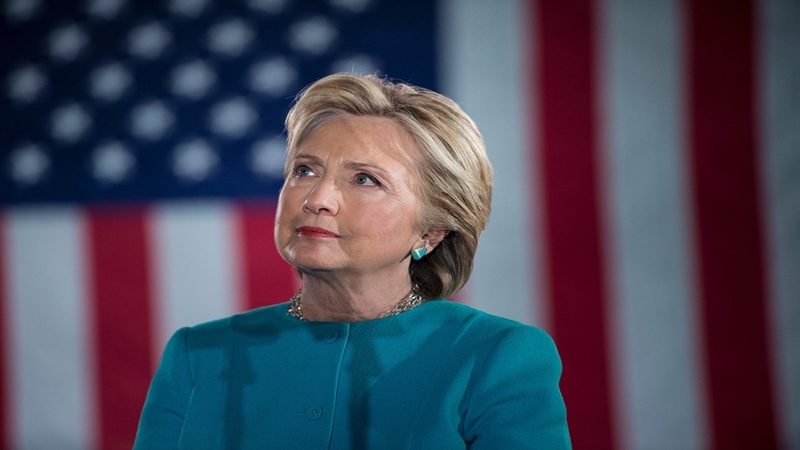 New York: Former US Secretary of State Hillary Clinton defended her husband, former President Bill Clinton, saying that he was right not to resign in the wake of the Monica Lewinsky scandal and insisted that his affair with the White House intern wasn’t abuse of power.

In an interview with CBS News on Sunday, Hillary Clinton defended her husband and said “absolutely not” in response to a question about whether he should have resigned after his affair with Lewinsky came to light more than 20 years ago. Hillary Clinton’s remarks come after New York Democratic Senator Kirsten Gillibrand recently told The New York Times that the former President should have stepped down at the time after he was impeached by the Republican-led House in December 1998.

But he was acquitted by the Senate and completed his term as President. In the interview, Hillary Clinton said Lewinsky “was an adult”. “But let me ask you this,” Clinton continued, “Where’s the investigation of the current incumbent, against whom numerous allegations have been made, and which he dismisses, denies, and ridicules?” “So, there was an investigation (of President Clinton), and it, as I believe, came out in the right place.” When asked what role, if any, she played in criticizing the character of the women who accused her husband of sexual misconduct, the former presidential hopeful told CBS News: “None. No role… I take responsibility for my life and my actions.”