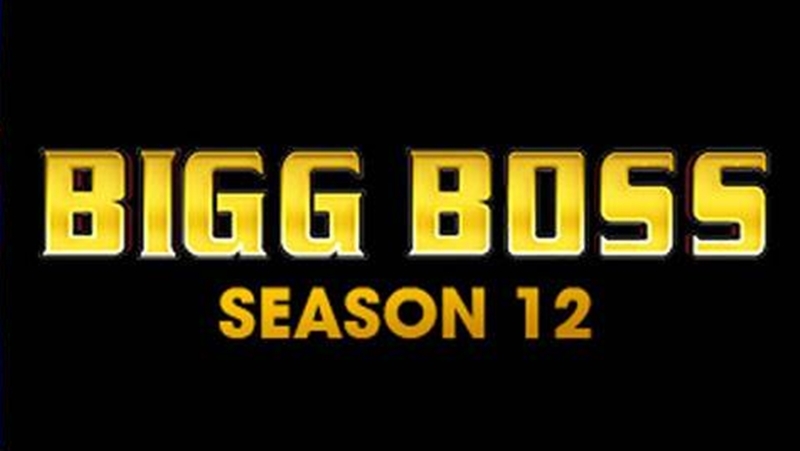 The teaser of Salman Khan’s ‘Bigg Boss 12‘ is out and fans are excited for the same. The show is all set to go on air from September 16 and we are sure, everyone must have started speculating about the inmates this season. From the duos of a mother-son, father-daughter, husband-wife, girlfriend-boyfriend and siblings, the controversial reality show will see some interesting celebrities.

There are also reports that newly married Shoaib Ibrahim and Dipika Kakar may also enter the house. Other than the newlyweds, TV’s Ram and Sita, Gurmeet Choudhary and Debina will also be part of the show. Famous TV actress Nia Sharma just like the last season was again approached for the show. She had declined the offer earlier, but there are chances that the stunning lady is ready to be on the show.

Ritwik Dhanjani and Asha Negi, television’s favourites have approached them and it would be interesting to see them making it into the house. Also, Radhe Maa looks promising with her possibility of entering the show. She was approached for the last season as well, however, she declined because of her busy schedule. Another newlywed, Milind Sonam and Ankita Kanwar, are also approached for the show.