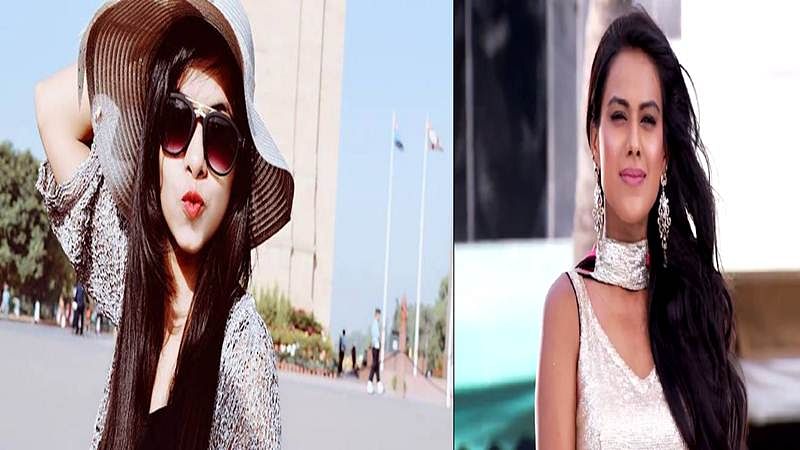 Bigg Boss house is the most controversial house in India, so the 11th season is going to kick start from September, rumours are going viral about the contestant list. Much like Bigg Boss 10, this year too commoners will be an integral part of the show in addition to the celebrity contestants.

According to an India.com report, the social media buzz claims that YouTuber Dhinchak Pooja has made it to the contestant’s list. Other celebs who are likely to participate include Nia Sharma and Geeta Phogat. However, no official announcement has been made about the same yet.

Speculations to be believed Sana Saeed, the child artiste from Kuch Kuch Hota Hai who was seen essaying the role of Tanya Israni in Student of The Year, has also been approached to be the contestant this season. She was last seen participating in Khatron Ke Khiladi in 2016 and before that she was also seen as a participant in the couple’s dance reality show, Nach Baliye with her then beau, Deepesh Sharma. Bigg Boss in Indian reality show and it is known for its controversies which happens in the house.