Big B to start filming for ‘Jhund’ 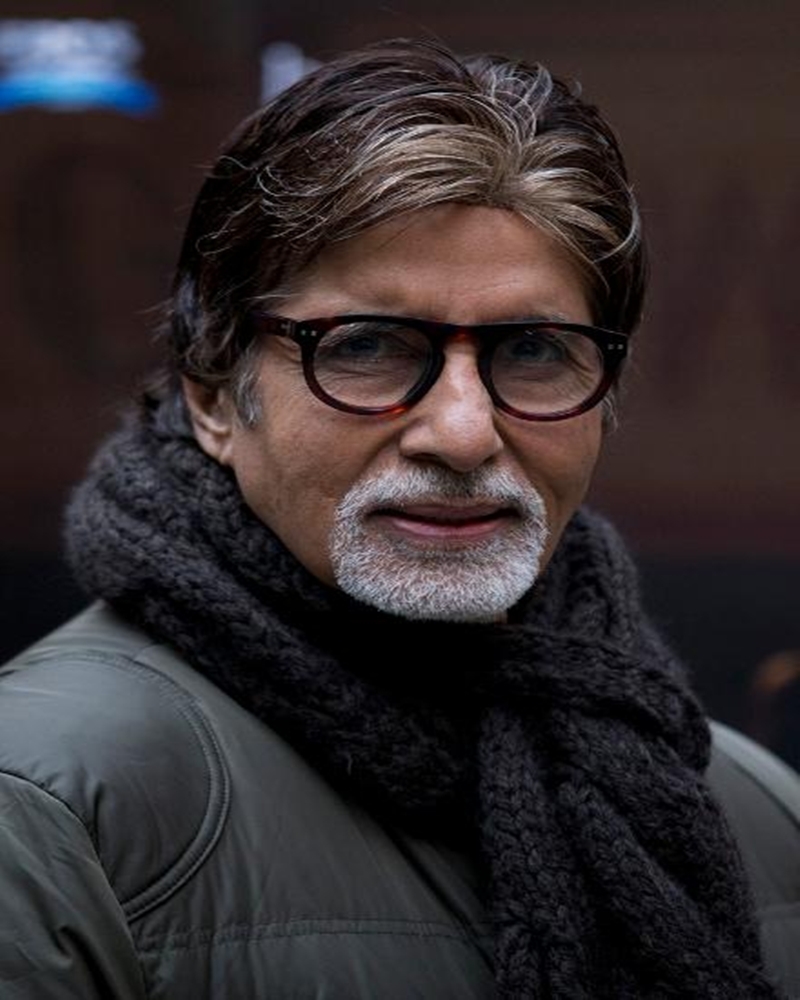 Amitabh on Wednesday wrote on his blog that the schedule for “Thugs Of Hindostan” will last till mid-February after which he would start shooting for Nagraj Manjule’s film.

“Most of the day is spent in getting the spine and shoulder to be somewhat functional so that when work starts tomorrow and it starts at night till morning on ‘Thugs Of Hindostan’. There is some mobility for me to be able to perform,” Big B wrote.

“So, this schedule lasts till mid-February and then on to the next film called ‘Jhund’ … in Hindi, which for those language challenged, means a bunch of people,” he added.

The cine icon, 75, said that the film is about a bunch of slum children.

“The people here are a bunch of slum kids who meet the guy who takes them from a life of misdeeds to one of responsible nature and character. A biography in a sense. It is the life of a living human who actually did this and it’s in Pune from. Yeah, as I said, mid-February,” he added.