Bhoomipujan of Coastal Road project by next monsoon: Uddhav Thackeray 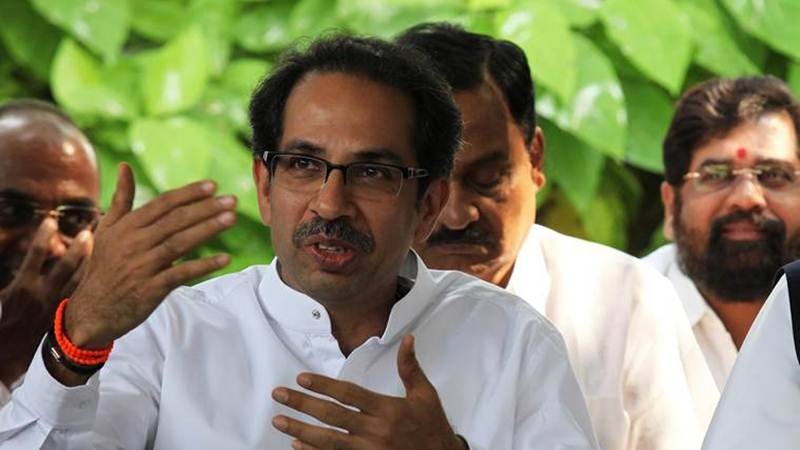 “We are committed towards providing a happy and stress- free life to Mumbaikars. Today is a day of satisfaction as the initial works of the Coastal Road project that was dreamt by residents of Mumbai has been started,” Thackeray told reporters after conducting a survey of the coastal road.

He said a survey of the soil at the seabed is being done and that the rocks present on the ocean floor will be used in the tunnel work of the project.

“The ‘bhoomipujan’ (ground breaking ceremony) will happen by the monsoon season next year. The pre-qualification bids for coastal road project has also been started,” he said.

The project will cost around Rs 14,000 crores and the tender process will be completed by March 2017, he said.

“A third phase, the road of which will be built upto Ahmedabad, has been proposed,” he said.

Mehta said the Navy, Coast Guard, Maritime Board, and the state Environment department has given a clearance for the project and a clearance from the Union Environment ministry issoon expected.