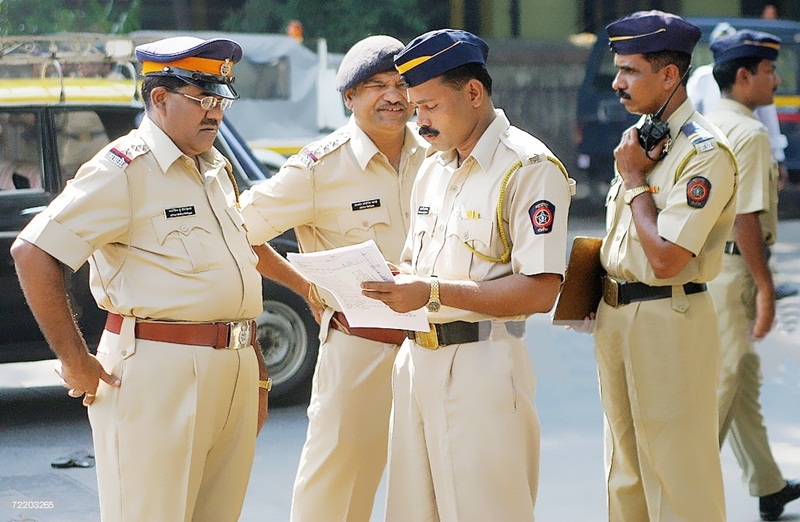 Bhayandar: The Mira Road police on Wednesday registered a FIR under the relevant sections of the Environment Protection Act, against eight people including the close kin and associates of BJP legislator- Narendra Mehta.

However, no arrests have been made so far in the case. The action followed after revenue official Laxman Pawar registered a complaint at the Mira Road police station in context to destruction of mangroves and reclamation of wetlands in the Kanakia area of Mira Road. Apart from the owner and driver of the vehicles used in the crime, the accused include-the legislator’s biological brother Vinod Mehta, said the police who are also under the scanner for treating the rich and politically connected people with kid-gloves in serious environment related cases.

Despite the fourth case against his brother, the MLA has been terming the allegations as baseless, “All the permissions and sanctions are in place and nothing illegal has taken place.” maintained Narendra Mehta, who is in the eye of a storm over allegations in context to massive irregularities and illegal reclamation of wetlands and destruction of lush mangrove belts to pave way for-Seven Eleven Club – an ultra-luxurious club being built by him for the rich at the cost of nature. Judicial orders restricts construction within 50 metres of mangrove areas and a complete ban on reclamation and construction on wetlands in the state.

The gradual growth of slums compounded by the illegal dumping of construction debris and garbage have already sounded the death knell for vast stretches of lush mangrove cover and wetlands. However, in Mira Road, what is more shocking that much of the illegalities related to mangroves and coastal regulation has seen the alleged involvement of political bigwigs who rule the Mira Bhayandar Municipal Corporation.