Bhayandar: MBMC to celebrate birth of baby girls in the city 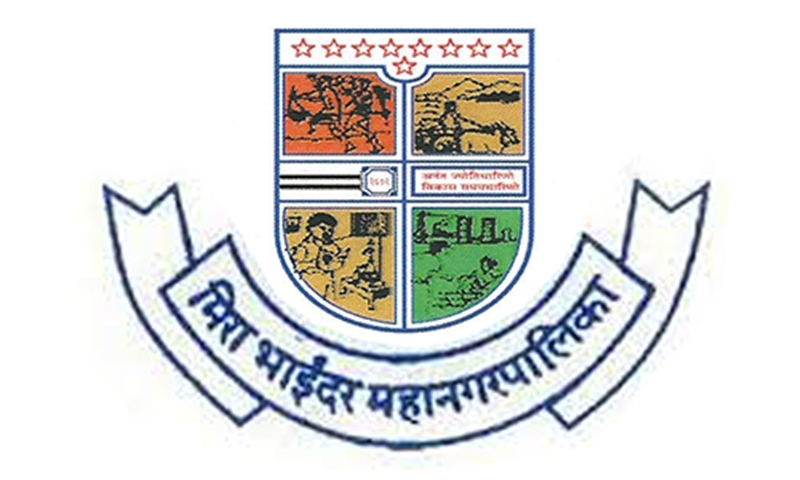 Bhayandar: Call it woman power at the helm of the BJP led Mira Bhayandar Municipal Corporation (MBMC) or taking a leaf out of municipal corporator Prabhat Tai Patil’s eleven-year-long exercise, the birth of all baby girls in the twin-city will be now be celebrated by presenting the new-borns with financial security in the form of fixed deposits. The introduction of the scheme – Maazi Kanya Sukanya – was one of the several inductions considered by the civic administration in response to an appeal made by Prabhat Tai Patil who in a bid to stop female foeticide and encourage the birth of girls, has been felicitating all new-born girls and presenting gifts to their mothers in her ward on International Women’s Day, for the past 11 years.

“This year our legislator Narendra Mehta was the guest at the Women’s Day function along with Mayor Dimple Mehta. Both were impressed and inspired by the initiative and thought of replicating it in the twin-city under the aegis of the civic body by enhancing its scope and including financial security to the newborn baby girls,” says Prabhat Tai Patil. While funds amounting Rs 25 lakh has been earmarked for the purpose in the upcoming fiscal, all aspects of the scheme will be chalked out and fined tuned in the discussion session of the budget meeting with suggestions and inputs from members cutting across party lines, said Mayor Dimple Mehta.

“The scheme aimed at boosting girl child ratio and ensuring their bright future, will start from this financial year and will be implemented based on the decision taken by the general body,” confirmed Women and Child Welfare Committee chairperson Shanu Gohil. “The lacklustre and anti-people budget will have at least one silver lining in the form of this scheme,” observed a member from the opposition.