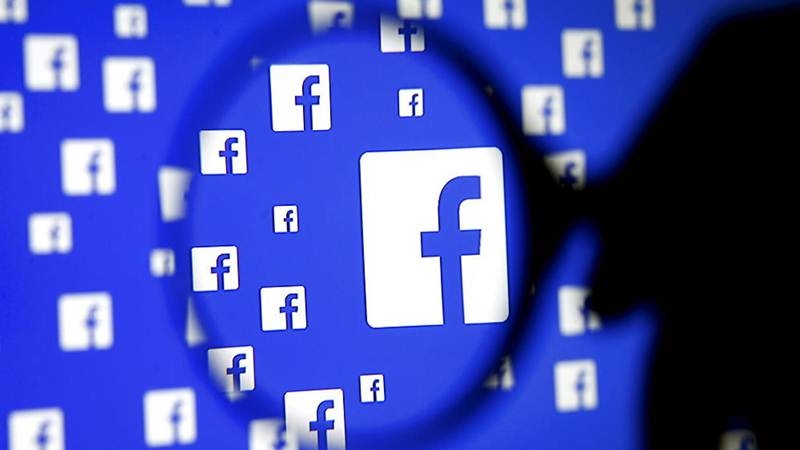 Bhayandar: Less than 48 hours after he started sending obscene and vulgar material to a city resident and her female friends on their Facebook accounts, Mangesh Tambe (22) landed into the cop net. A police team led by PSI -Jagdish Bangar under the guidance of SP- Dr. Mahesh Patil and ASP Atul Kulkarni, nabbed Tambe from his hometown in Ahmednagar late on Saturday night. Investigations revealed that Tambe had created a fake FB account of the complainant and started uploading vulgar material and objectionable messages in the inbox of her female friends.

When her friends asked her about her account, the girl realised that someone had been putting up pictures in her name. “After receiving the complaint we immediately swung into action and on the virtue of the Internet Protocol address and mobile surveillance managed to track and nab the culprit within 48 hours from his home in Rahuri . It seems that the accused randomly selected his targets. He had created multiple fake FB accounts.” said Kulkarni. Mangesh who has been booked under the relevant sections of the IPC and IT Act worked as a construction worker and was a sex maniac who even morphed photographs of girls in order to blackmail them into actively participating in vulgar discussions with him. Sr PI Rajendra Kamble of Bhayandar police station is conducting further investigations into the case.