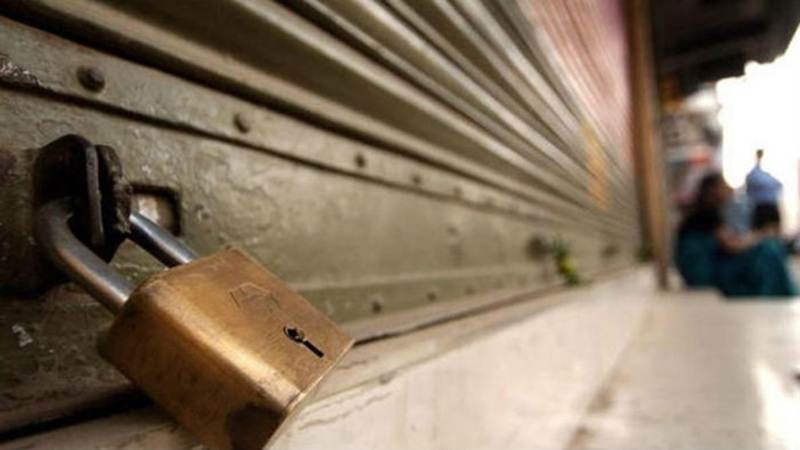 Chandigarh: Several Dalit organisations have called for a ‘bandh’ today expressing concerns over the alleged “dilution” of SCs/STs (Prevention of Atrocities) Act following which the Punjab government has ordered the suspension of bus services and mobile internet services.

In view of the Bharat Bandh call on April 2, the Punjab government has decided to suspend the services of public transport across the state tomorrow, an official spokesperson said here. The PRTC, Punjab Roadways and PunBus buses would not ply on roads and the services of these buses would remain suspended tomorrow, he said on Sunday.

The state government also ordered suspension of services on mobile internet (2G/3G,4G/DCMA), besides all SMS services and dongle services provided on mobile networks except voice calls from 5 pm today until 11 pm tomorrow, the official said. The order to suspend mobile internet services has been taken to prevent spread of misinformation, rumours, through social media platforms and to prevent any disturbance of peace and public order in Punjab, Secretary (Home) Rahul Tiwari said.

Chief Minister Amarinder Singh appealed to the people of the state, especially the members of the scheduled castes community, to maintain restraint and maintain law and order in the larger public interest. “The government respects the sentiments of all people and their rights to express their views in a legitimate and peaceful manner, nothing should be done to endanger the hard earned atmosphere of peace and communal harmony in the state,” Singh said in a statement here earlier.

The chief minister said the Punjab government was already committed for the welfare of Scheduled Castes, “which was evident from the fact that the Punjab Vidhan Sabha unanimously adopted a resolution to express solidarity with our SC brethren during its recently concluded budget session seeking the NDA Government’s intervention to legally pursue the case in which a Supreme Court verdict had diluted provisions of the SC/ST (Prevention of Atrocities) Act”.

Singh further urged the SC Community and different associations to maintain peace, harmony and amity during the ‘bandh’. The Supreme Court on March 20 diluted the provisions of the Scheduled Castes and the Scheduled Tribes (Prevention of Atrocities) Act, in a bid to protect honest public servants discharging bona fide duties from being blackmailed with false cases under the Act.

The apex court said government servants should not be arrested without prior sanction and private citizens too should be arrested only after an inquiry under the law. But Dalit organisations, including the Dalit Shoshan Mukti Manch, and some political parties fear the dilution of the provisions might lead to increase in violence against Dalits.