HomeCmcmBhagat Singh death anniversary: 7 movies based on the life of Bhagat Singh

India’s famous freedom fighter Bhagat Singh sacrificed his life for the freedom of our country. He was just 23 years old when he along with Sukhdev Thapar and Shivaram Rajguru sacrificed their lives for India’s independence from the British rule on March 23, 1931. Bhagat Singh, Sukhdev, and Rajguru are considered one of the most influential revolutionaries. Even 87 years after their execution, their lives remain a great source of inspiration. The lives of these freedom fighters have not only inspired India’s independence movement but also Bollywood. Over the years, their lives have been an inspiration for several Bollywood movies. Martyrs’ Day, also known as Shaheed Diwas or Sarvodaya Day, is observed on March 23. On the occasion of 88th Shaheed Diwas, we have compiled a list of 7 Bollywood movies based on the lives of Bhagat Singh. 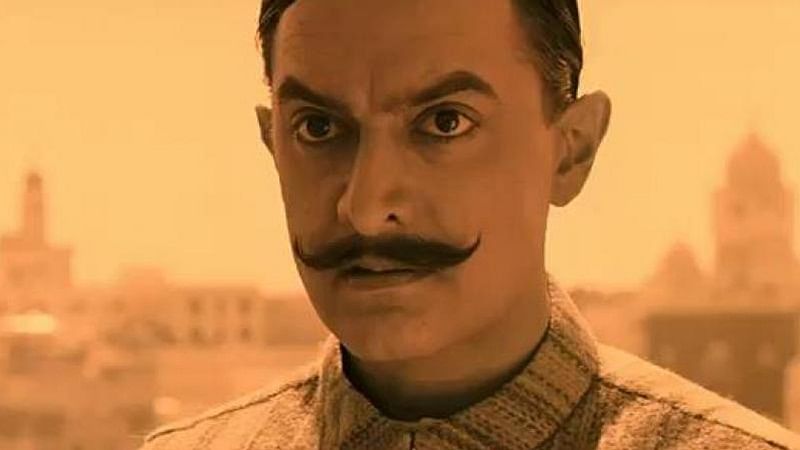 Directed by Rakeysh Omprakash Mehra, the literal meaning of the title ‘Rang De Basanti’ is ‘Paint me with the colours of spring’. The film features an ensemble cast comprising Aamir Khan, R Madhavan, Siddharth Narayan, Soha Ali Khan, Kunal Kapoor, Sharman Joshi, Atul Kulkarni and British actress Alice Patten. The movie revolves around the life of a group of friends who work together on a documentary film on the revolutionaries. Directed by Rajkumar Santoshi, the film features Ajay Devgn in lead role. ‘The Legend of Bhagat Singh’ beautifully portrays Bhagat Singh’s struggle for India’s independence and his views on the British Raj. The film begins with the scene where British attempts to dispose of Singh’s body and the film progresses with the flashback to the past to tell his story. The film has won two National Film Awards for Best Feature Film and three Filmfare awards. 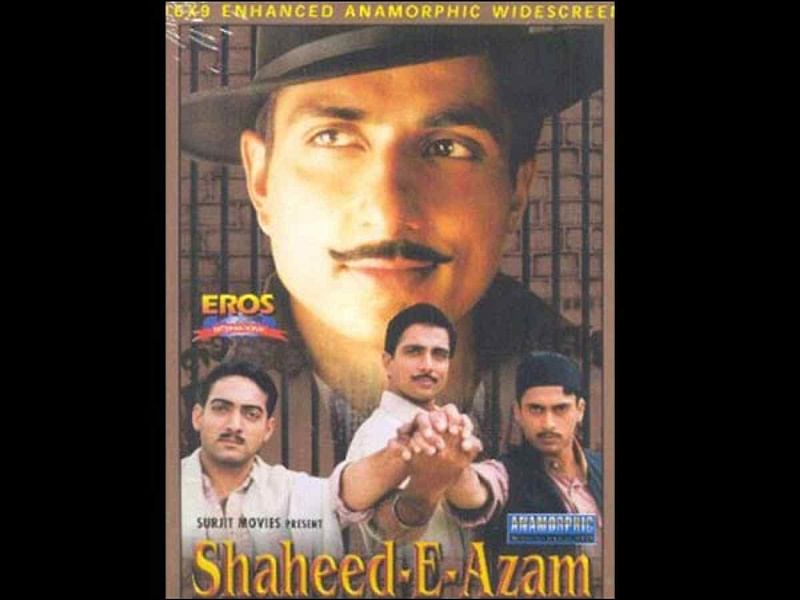 The film ‘Shaheed-E-Azam’ features Sonu Sood essaying the role of Bhagat Singh. The film shows how Bhagat Singh decides to eliminate British Raj from India, how he plots several attacks on the colonial rulers and how the government sentences him to death for killing a British officer. 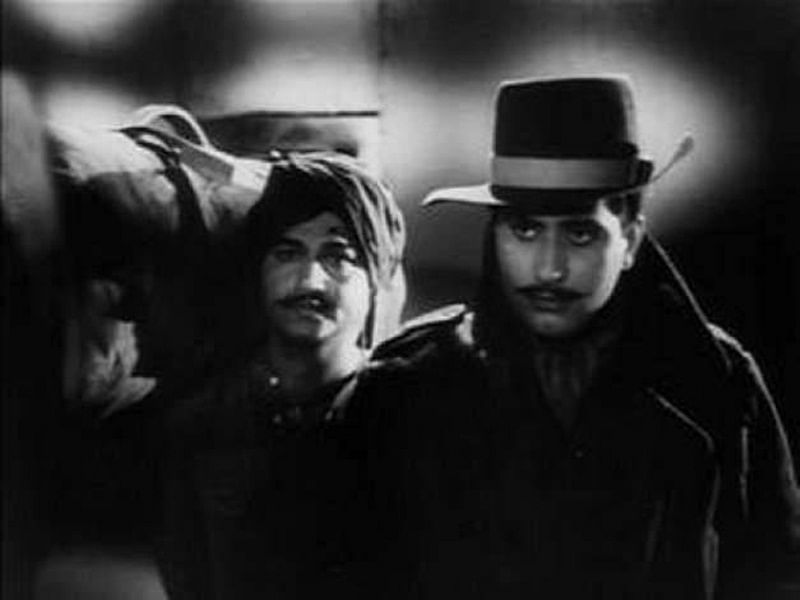 Directed by S Ram Sharma, ‘Shaheed’ features Manoj Kumar, Kamini Kaushal, Pran, Iftekhar, Nirupa Roy, Prem Chopra, Madan Puri and Anwar Hussain in lead roles. It was Manoj Kumar’s first patriotic film, followed by Upkar, Purab Aur Paschim, and Kranti. The film portrays the life of Bhagat Singh, Rajguru, and Sukhdev and how they went to the gallows at a young age. The sacrifices made by these revolutionaries eventually lead to India’s freedom from the colonial rule. 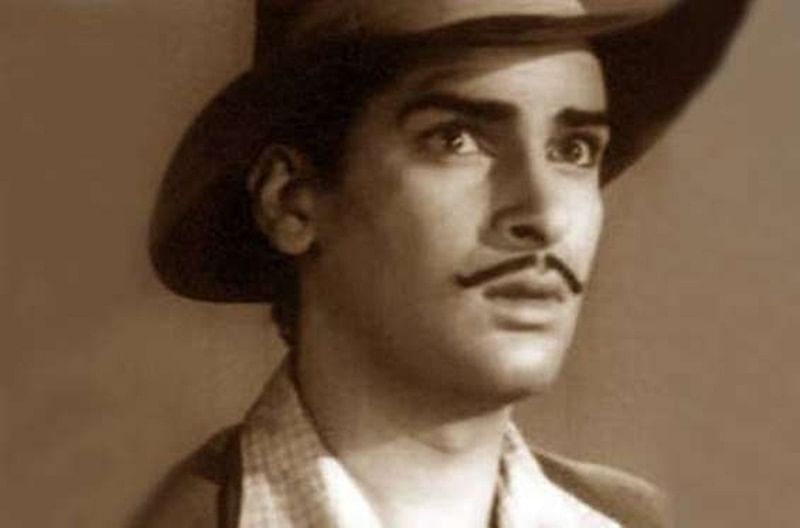 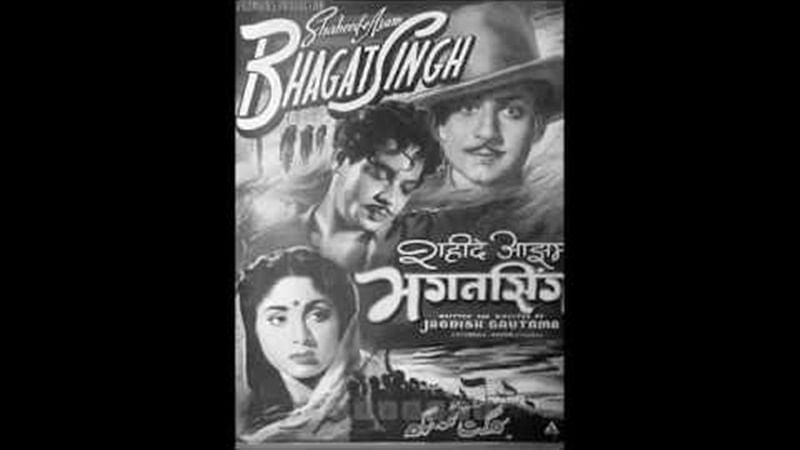