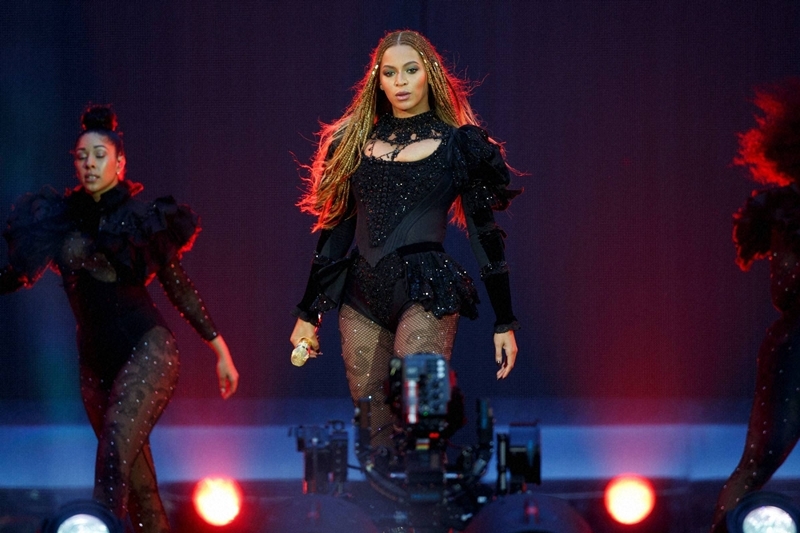 Los Angeles: Singer Beyonce Knowles will reportedly perform at the 2016 MTV Video Music Awards (VMAs). According to a fan page on Twitter, Knowles will have a special stage performance at the upcoming VMAs, reports aceshowbiz.com. “Beyonce will be giving a very special performance at the VMAs. Don’t miss it,” read the post on the page. “We wouldn’t make such bold statements without 100 per cent confirmation, don’t doubt us,” it said.

Knowles is currently on “The Formation World Tour” in support of her sixth studio album. The “Run the world” singer only has one show scheduled for next month. She is slated to perform at Barcelona’s Estadi Olimpic Lluis Companys on August 3 before continuing her North American leg in September. That means she would have time to perform at the VMAs.