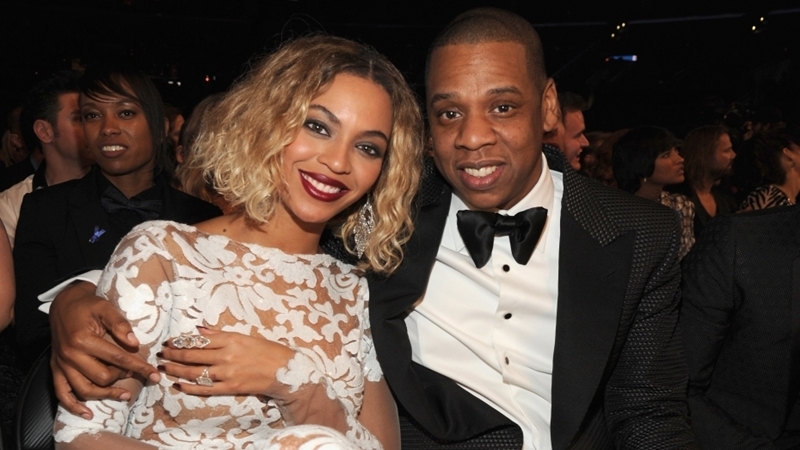 “The twins don’t sleep at the same time, so she decided she needed three per child, working in eight hour shifts,” a source said.

They also have two nannies looking after their eldest, five-year-old Blue Ivy.

That makes a total of eight nannies working for the family covering both day and night shifts.

Meanwhile, more details about the twins’ birth have been revealed.

Rumi was first to arrive at 5:13 a.m. before Sir arrived moments later.

They were born on June 13. Beyonce shared the first few photos of the twins with the world two weeks ago.