Beware! Google is reading your personal messages; type ‘the1975..com’ in the Google app 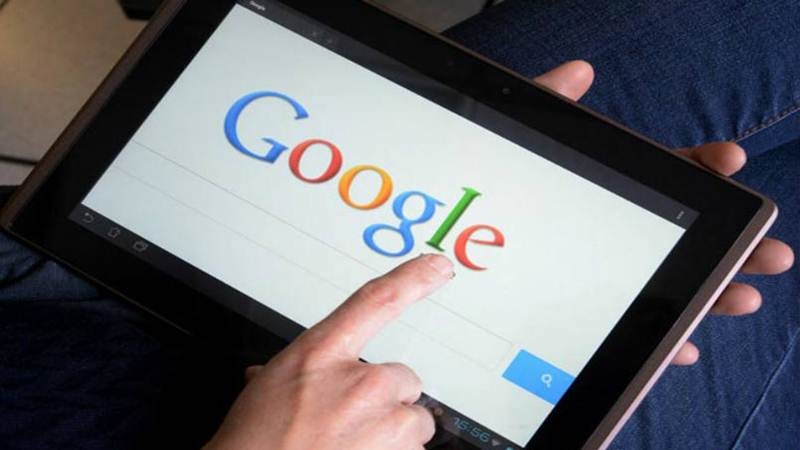 San Francisco: Call it weird but typing “the1975..com” in the Google app on certain Android smartphones will show your personal text messages in Search.

According to media reports, the bug in the Google app on Android devices – especially OnePlus, Samsung, LG, and Huawei — has left several users baffled.

“A user on Reddit found that typing in ‘the1975..com’ (note the extra dot_ in the Google app on Android will display the user’s text messages in the app,” ZDNet reported on Thursday.

“For some unexplained reason when I type in ‘the1975..com’ (specifically with two periods) into my search bar on the default pixel launcher it displays my recent text messages through Google,” the Google Pixel owner wrote.

The messages also will only appear in the app if the user has given permission for the Google app to access SMS messages, the report said.

Google was yet to comment on this. Other Reddit users said they got the same results when searched for “Vizela viagens” (a travel agency).

According to Tech Republic, the possibility is that the bug is connected to Google Assistant which may have been able to read text messages aloud for some time.