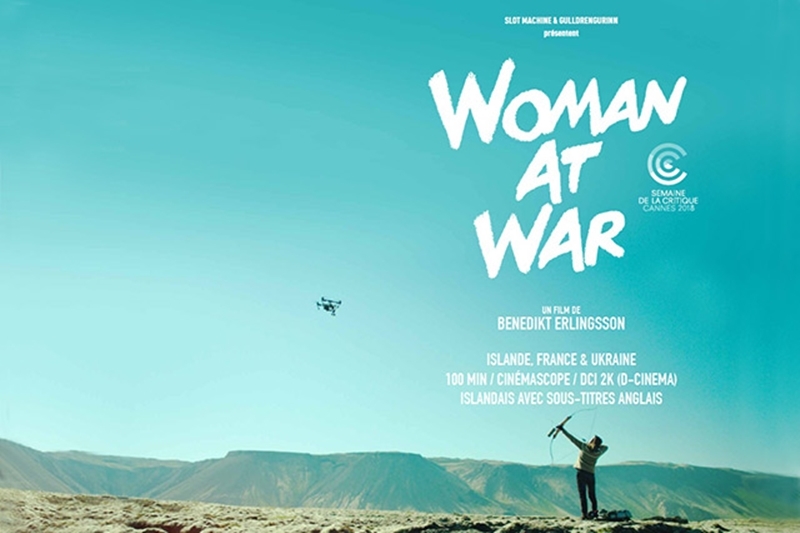 Washington DC: Iceland has picked ‘Woman At War’ as its official entry for the ‘foreign language film’ category at the 91st Oscars. Directed by Benedikt Erlingsson, the story revolves around an ecological activist who sabotages and destroys her country’s electricity grid in order to preserve its breathtaking landscapes, reported The Hollywood Reporter. The film first premiered in the Critics’ Week section at Cannes in May, this year and later it was screened at various other international festivals, including Melbourne, Haifa, and Hamburg. Beta Cinema handled the world sales for the movie. Iceland has been submitting movies to the Academy Awards since 1980 but has never won an Oscar. ‘Children of Nature’, which was directed by Friðrik Þór Friðriksson, earned a nomination back in 1991.

On the same day, Denmark chose ‘The Guilty’ as its entry under the same category. The film is directed by Gustav Moller and the story is about a policeman’s race against time to save a kidnapped woman, with a phone as his only handy tool. Three Danish films have earlier won Oscars since the country’s first submission in 1956, including ‘Babette’s Feast’ (1987), ‘Pelle the Conqueror’ (1988) and ‘In a Better World’ (2010).