Below normal monsoon expected in major parts of India 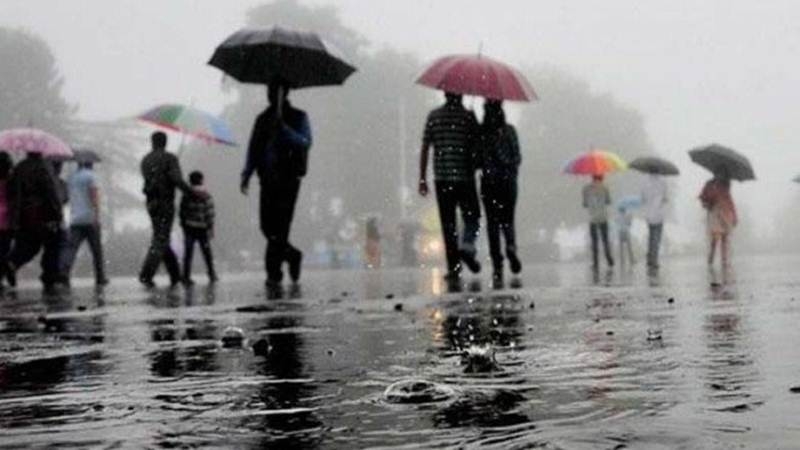 “These patterns may see some slight changes in future however overall monsoon in many parts of the country would remain below normal,” Skymet director Mahesh Palawat told IANS, adding that overall monsoon in the country would be around 95 per cent. According to the standards, between 96 to 104 per cent rainfall is considered a normal monsoon while between 90 to 95 per cent is considered below normal. The monsoon generally reaches mainland India in first week of June.