BCCI reduces its complimentary passes to half 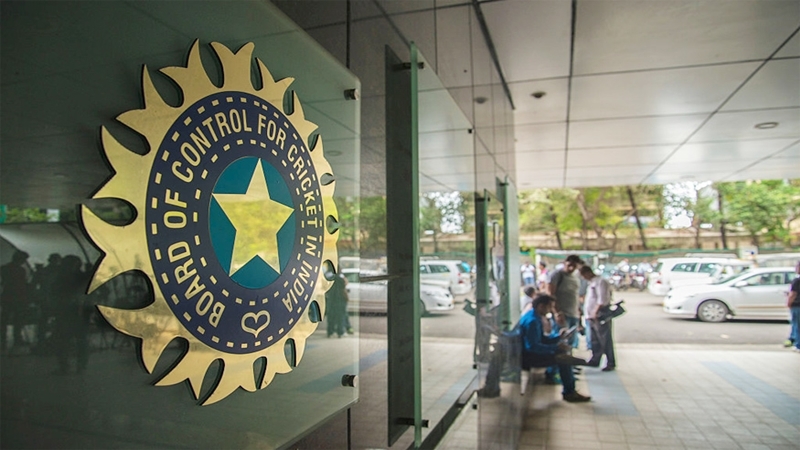 New Delhi: The Committee of Administrators on Saturday sanctioned 600 extra complimentary tickets from BCCI’s share to the staging units for the remainder of the West Indies series after multiple associations expressed their displeasure. As per new constitution, 90 percent tickets were supposed to be released for general public with only 10 percent complimentary passes for the staging associations. The BCCI had mandatory five percent complimentary tickets for its sponsors and broadcasters.

The situation led to an unrest as Madhya Pradesh Cricket Association gave up their hosting rights for Indore ODI on October 24. The CAB and TNCA also expressed their inability to host if prevailing arrangement existed. Accordingly, the COA met in Delhi on Saturday and assured staging associations that BCCI will curtail it’s share of passes from 1200 to 604. “In the spirit of the mandate of the Hon’ble Supreme Court, the Committee of Administrators has decided to limit the BCCI’s requirement for sponsor and other free allotments as much as possible from 1200 to 604, so that the number of complimentary tickets available to the hosting State Association is maximised,” the COA wrote in a communication to state units.

“Please note that all tickets sold/ allotted to members (of the host State Association) as per the terms and conditions of their membership will not be counted towards the prescribed 10 percent limit as mentioned above,” the COA wrote.