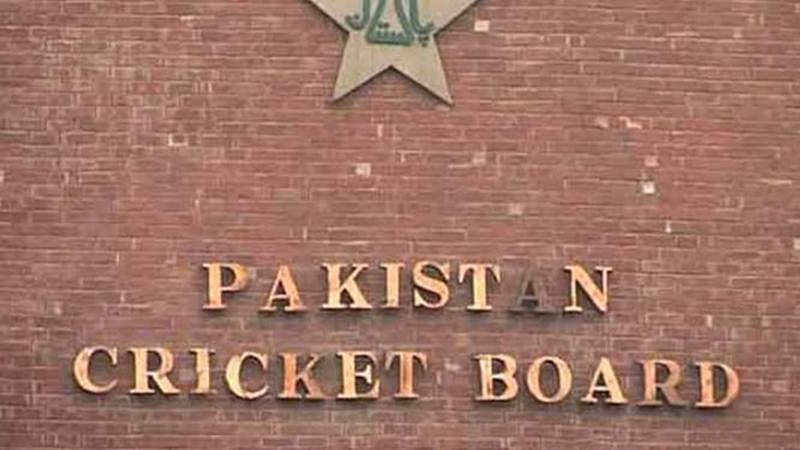 New Delhi: The Pakistan Cricket Board (PCB) on Wednesday expressed disappointment in the costs award announced by the International Cricket Council (ICC) earlier today with regard to the PCB’s dispute with the BCCI. The PCB, however, noted that the verdict given was proof of the fact that its case had merits.

“The award of significantly lesser costs than claimed by BCCI reflects that PCB’s case had merits. The PCB, however, reiterates its disappointment in the original decision/award given against it,” the spokesperson of the PCB said in a statement.

Earlier today, the ICC, while announcing its “Costs Award” in the legal proceedings between the PCB and BCCI on behalf of the Dispute Panel formed under the Terms of Reference of the International Cricket Council Disputes Resolutions Committee (DRC), said: “The Dispute Panel has determined that the PCB should pay 60 per cent of: “(a) the [BCCI’s] Claimed Costs; and (b) the administrative costs and expenses of the Panel which fall within the scope of paragraph 11.4 of the T/R (including, without limitation, the fees of the Tribunal members, and the costs and expenses they incurred in relation to this matter), the figure whereof is to be supplied to the PCB by the ICC.” The PCB had filed a complaint against the BCCI for not playing the bilateral series between 2015 and 2023, despite signing a Memorandum of Understanding (MoU) on the same. However, the ICC made it clear that the decision pronounced is binding and non-appealable in nature.

India and Pakistan have not played any bilateral series since January 2013. Both the teams have, however, met several times at multilateral events. The hearing in the matter had taken place in the first week of October at the ICC headquarters but it had ended with the Dispute Resolution Forum reserving its order in the case. After succeeding in the arbitration proceedings initiated against it by the PCB before the DRC, the BCCI had, on November 20, stated that it will move the Dispute Panel to recover its legal cost from the PCB.

After hearing the evidence and arguments of the parties over three days in Dubai, the Dispute Panel on the same day rejected all of the PCB’s contentions and accepted the BCCI’s case inter alia on grounds that the BCCI’s letter was non-binding and merely expressed an intention to play.