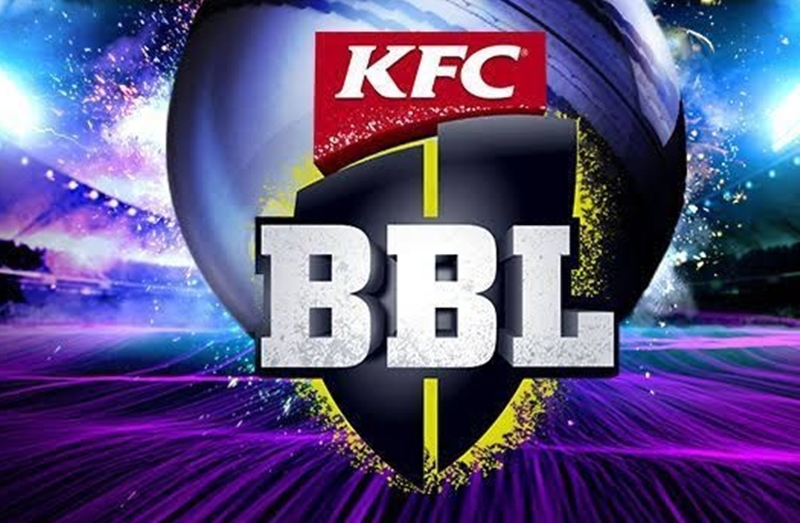 Adelaide Striker and Perth Scorchers will have a face off in a dead-rubber in the BBL. Both the teams have powerful names, however, they still failed to perform and would look to end the season with a win. Scorchers had one of the worst BBL seasons with only 4 wins in 13 matches. In their last encounter, the team managed to notch a 27 run win against the Melbourne Stars and would be looking for the same against Strikers. Here are the probable playing XI prediction for Perth Scorchers:

It will last match for both the team in BBL 2018-19 season. The Strikers are placed bottom second with 5 wins in 13 matches. Strikers too have some big names but have failed to get the expected result. Coming to the last game, Strikers would be hoping to end the BBL 2018-19 season with a win. Here are the probable playing XI prediction for Adelaide Strikers: