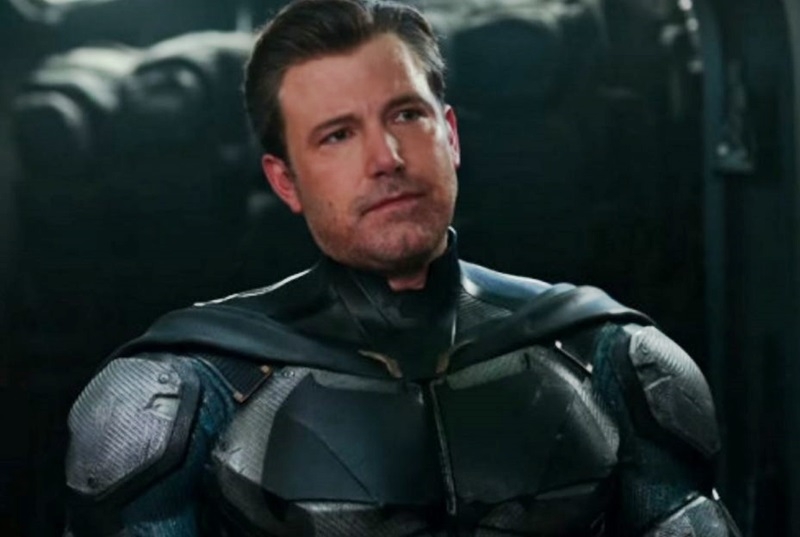 Los Angeles: “Gone Girl” actor Ben Affleck has checked into rehab to receive treatment for his alcohol addiction, following an intervention by his former wife Jennifer Garner. Affleck, 46, who has long struggled with alcohol addiction, has earlier been to rehab in 2001 and 2017.

Garner looked “tearful” as she visited Affleck at his Pacific Palisades home on Wednesday afternoon, and shortly afterwards she drove him to a live-in facility in Malibu.

A source told Entertainment Tonight: “Jen is proud of the strides he’s made, but some of his friends were worried he might be taking some steps backward and could be on a slippery slope.

“Ben wants nothing more than to get sober for his kids, for Jen and also for his career. He realises the dangers of what he could lose in life if he doesn’t stick to the programme, and dedicate himself to these big changes.”

The two-time Oscar winner has been open about his battles in the past as he sought help in 2001 and 2017. After his most recent stint, he wrote on his Facebook page in March last year: “I have completed treatment for alcohol addiction; something I’ve dealt with in the past and will continue to confront. I want to live life to the fullest and be the best father I can be.

“I want my kids to know there is no shame in getting help when you need it, and to be a source of strength for anyone out there who needs help but is afraid to take the first step.” The couple, who have three children, separated in 2015.