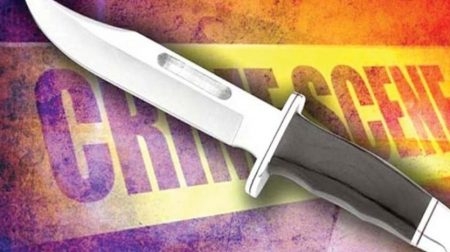 To establish its identity, they circulated photographs of the body, and mentioned the name on the shirt tag, Sequeira Tailors. This helped them ascertain that the body was that of Salunkhe. Salunkhe’s last call was to his wife on 10 pm on Thursday, when he is said to have informed her that he was being attacked by some people. However, his call got cut and when his wife attempted to call him back, Salunkhe’s cellphone was switched off.

Police suspect the murder may have been over a business deal gone wrong or because Salunkhe owed money. He was a resident of Vanjarwadi, next to Baramati MIDC. His mother has previously held the office of deputy sarpanch and sarpanch of Vanjarwadi. Salunkhe also ran a business named Gaurav Water Suppliers. His cellphone and car are still missing. A case of murder has been registered against persons unknown at Tembhurni police station.