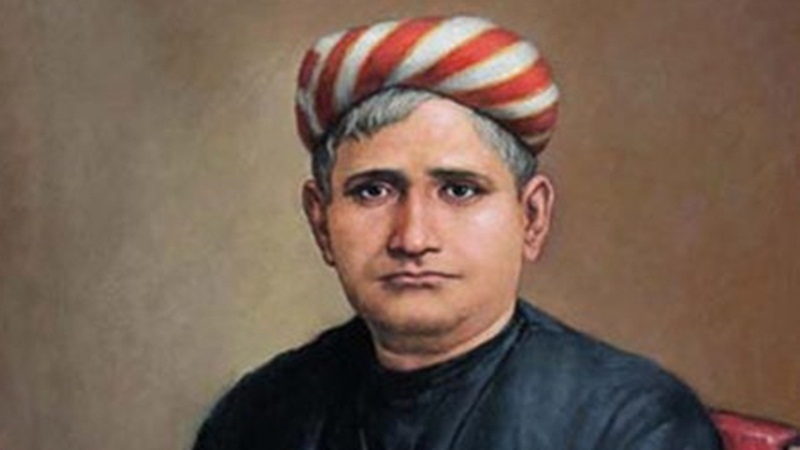 Bengali writer, poet, journalist and writer of India’s national song ‘Vande Mataram’, Bankim Chandra Chattopadhyay was the one who modernised Bengali literature. He is popularly known as ‘Sahitya Samrat’ which means ‘Emperor of literature’ in Bengali. Our national song was taken from his novel ‘Anandamath’.

Here are some interesting facts about the writer: