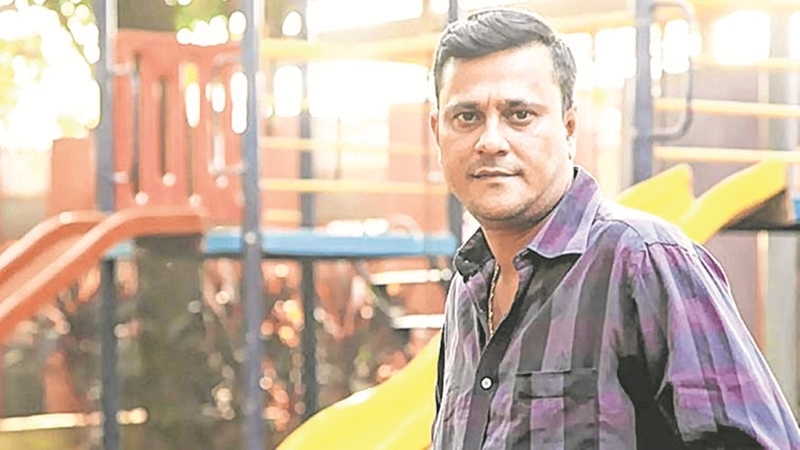 Mumbai: Blaming the soaring hike in fuel price and excise duties for the Bharat Bandh, opposition Congress accused the ruling BJP government of fleecing the common man. “The government should immediately reduce central excise duty and excessive Value Added Tax (VAT) in the states and must bring petrol and diesel under the ambit of Goods and Services Taxes (GST),” Ashok Chavan, president of Maharashtra Pradesh Congress Committee (MPCC) demanded.

Raj Thackeray’s MNS has extended support to bandh. Sandeep Deshpande, spokesperson of MNS said, “We will actively participate in the bandh. We have appealed to shopkeepers to keep shops and establishments closed. We won’t resort to violence, but will ask people to support the bandh.”  In a statement, the Raj Thackeray-led party acknowledged that fuel prices are linked to international markets, but said central and state taxes were adding to the common man’s burden. “The country’s policies cannot be based on the whims and fancies of just one person,” it said.

Addressing a press conference with Mumbai Congress chief Sanjay Nirupam, NCP spokesperson Nawab Malik had said, “It is a great opportunity for Shiv Sena chief Uddhav Thackeray to give a jolt to the BJP government. If the financial capital (Mumbai) shuts down, it will be like the whole country shut down,” Malik said. He added, “Please take out your anger on the rising prices by not going to work on Monday. Every office, market and company should be closed. We need to make sure the Modi government hears our voice and takes necessary action.”

Also Read: Bharat Bandh: MNS is in, Shiv Sena is out

Various Schedule Caste groups, taxi and auto unions, market association heads, banks and insurance companies, petrol pumps and trade unions like New Trade Union Initiative and Centre of Indian Trade Unions have also expressed their support, claimed Nirupam. “This bandh does not apply to schools, colleges and hospitals but if anyone wants to join the cause, they are welcome to. We have also appealed to the Shiv Sena to extend their support. Over 36 major markets like the ones in Dadar, Fort and Kalbadevi have agreed to take part. We also plan to lead peaceful protests in these markets on Monday,” Nirupam said.

Thampi Qurian, President of Autorickshaw Union said auto rickshaw service will not be affected due to Bharat bandh as they have not received any official letter from the Congress party for not going on roads. “We will be running all our services on Bharat bandh, because till now the Congress party has not approached us for not plying in roads,” added Qurian. Similarly, the public relation officer of the Brihanmumbai Electricity Supply and Transport Undertaking (BEST), Hanumant Gophane said bus services will not affect on Bharat bandh.

Anil Garg, State Bus Organisation and Association said school buses will be running on Monday as all the demands have been fulfilled on the school bus front. “We have charged each student Rs 25 extra in the light of Petrol and Diesel price hike. So all our service will be on roads today,” added Garg. Uday Lodh, president of Federation of All Maharashtra Petrol Dealers Association (FAMPEDA) demanded police security to petrol pumps.