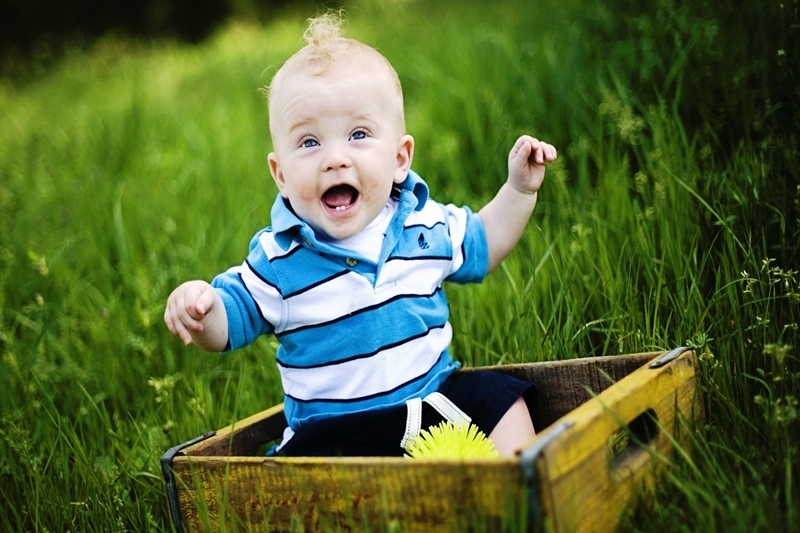 Sydney: Boy babies are much more likely to experience potentially life-threatening outcomes at birth than girls, a new research has revealed, says IANS. The study, published in the journal ‘PLOS ONE’, is based on research conducted upon more than 574,000 births over a 30-year period (1981-2011), to confirm the presence of differences in birth outcomes based on the sex of the baby.

“The major conclusion of our study is that the evidence is there and it is very clear — the sex of the baby has a direct association with pregnancy outcomes,” said Claire Roberts, Professor at University of Adelaide. Mothers carrying boys are 4 per cent more likely to suffer gestational diabetes and 7.5 per cent to suffer pre-eclampsia. However, pregnant women carrying a girl have a 22 per cent higher risk for early onset pre-eclampsia requiring a pre-term delivery.

“Our results indicate that there may be a need for specific interventions tailored to male and female babies, to prevent adverse outcomes for both child and mother. We’re investigating other factors that may predict pregnancy complications, taking fetal sex into account,” said Petra Verburg of University of Groningen.