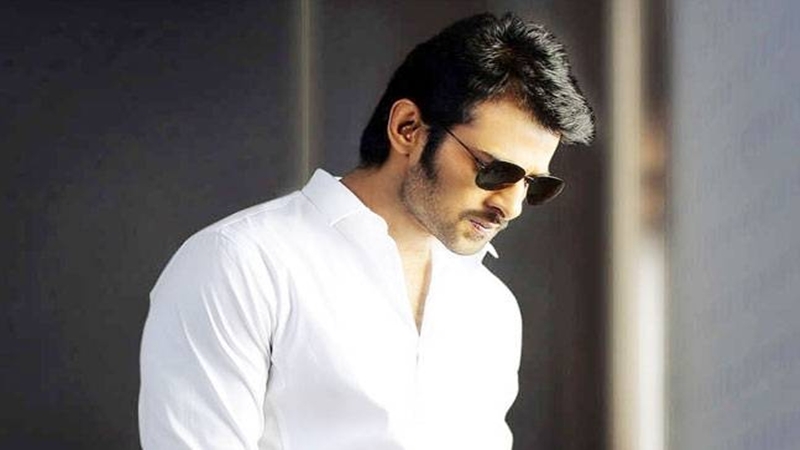 Prabhas is currently busy with shooting of his next multilingual movie ‘Saaho’, which is the possible reason for Prabhas rejecting the offer. ‘Saaho’ is being directed by Sujith and Prabhas will be busy for this much awaited film for the next 8-9 months.

This is the second time Prabhas has rejected a Bollywood film offer from Karan Johar. Earlier, Kjo wanted to launch Prabhas in Bollywood post the huge success of Baahubali series, in which Prabhas played the main lead.  However, reports claim that Prabhas demanded a high remuneration which made it difficult for the makers to cast him in the project. Reports also claim that Prabhas will be launched in Bollywood by another leading Bollywood producer Sajid Nadiadwala.

The shooting for Saaho is currently going on in Abu Dhabi. Prabhas will take part in dangerous action sequences in the latest schedule. “The international schedule will see Prabhas shoot for high-octane action, including a major chase sequence involving helicopters, trucks, cars and bikes. He has been preparing for these portions for a while now and has modified his workout regime to get into perfect shape for his part. He will be seen in a completely different avatar and has even cut his hair short after years of doing the two period films,” the leading daily quoted a source as saying.