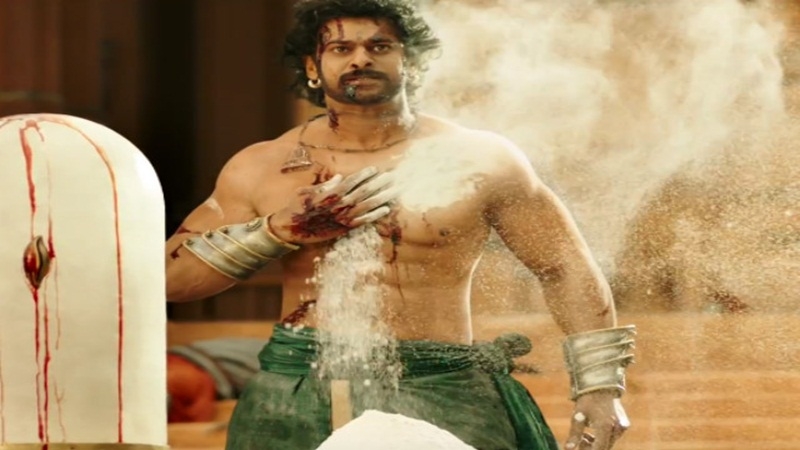 The flick has already set several records including entering into 500 crore club and the film’s Hindi version has become the first Indian film to hit the Rs. 500 crore mark domestically.

The epic saga has collected Rs. 1567 crore worldwide, according to Box Office India.

Also Read: ‘Baahubali 2’ review: It is much bigger than the first

Baahubali 2 was the sequel of Baahubali 1- the Beginning which had already set several records.

The first part had also completed 50 days in around 200+ cinema halls in the domestic market.