Baahubali 2 released in over 300 screens in Kerala 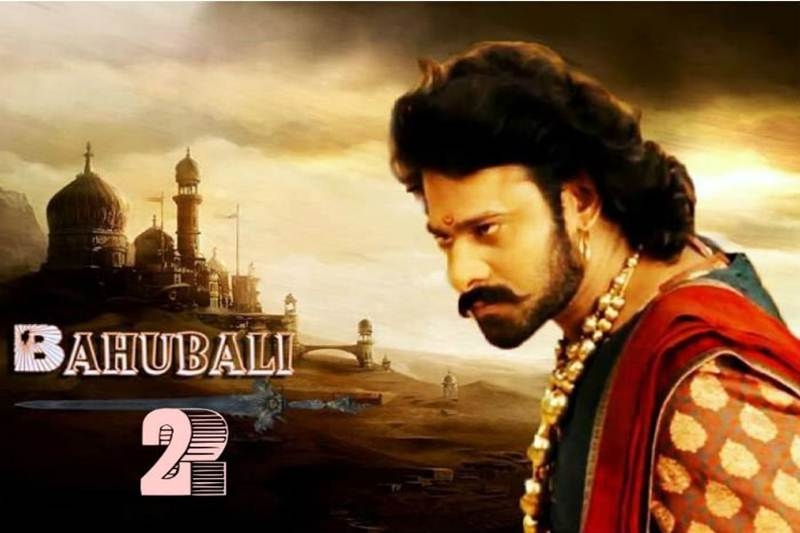 Thiruvananthapuram: Multi-lingual magnum opus ‘Baahubali 2: The Conclusion’ was released in around 300 odd theatres in Kerala today.

Long queues were seen in cinema houses across the state since 5.30 am, nearly an hour before the first show began.

While a viewer said the S S Rajamouli directed film  was way above their expectations, another felt that the one year wait for the sequel to the first part was worth it.

“Baahubali 2” is the second and final part in the ‘Baahubali’ franchise.