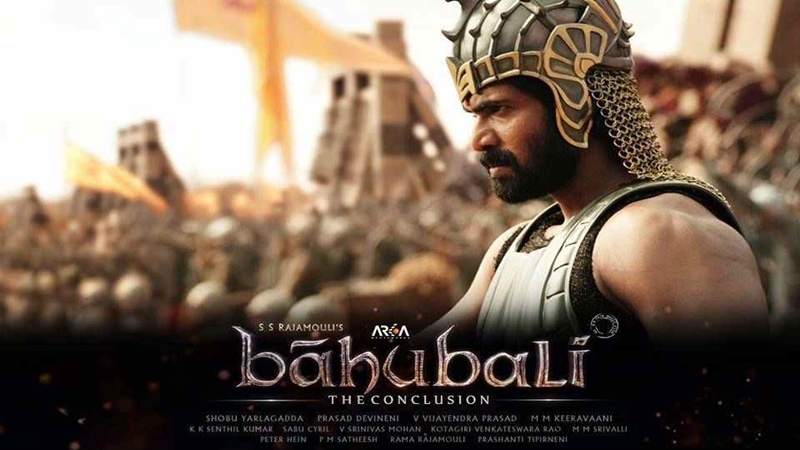 The release was stalled on Friday as K Productions, the Tamil Nadu distributor of the film, reportedly owed Ark Media Works, producers of “Baahubali 2”, Rs 15 crore.

K Productions has since paid a certain amount to get the go ahead for Friday’s release.

The second part in the “Baahubali” franchise is releasing in nearly 650 screens in Tamil Nadu.

Made on a lavish budget, the film tracks the story of two warring brothers over the ownership of an ancient kingdom.