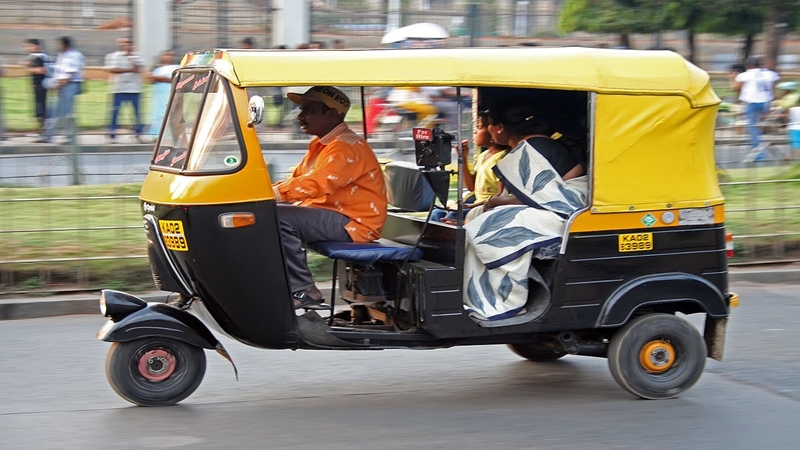 New Delhi: A 66-year-old auto-rickshaw driver was killed here on Thursday after being hit by a speeding car driven by a teenager who was on a joyride with two friends, police said.

The incident took place in Connaught Place in the heart of Delhi around 6 a.m when the 17-year-old was driving his uncle’s Maruti Ciaz car. Seated in the car were his two friends aged 15 to 17 years. “When police reached the spot, the car and auto-rickshaw were found,” Additional Commissioner of Police B.K. Singh said.

The auto-rickshaw driver, identified as Shiv Shankar Mahto, was a resident of Mata Sundari Road. He was declared dead at the Ram Manohar Lohia Hospital. “The accused who was driving the car and his two friends have also sustained injuries in the accident and are currently undergoing treatment at the same hospital.

“A case has been registered against the juvenile driver. We are waiting the medical report to ascertain if was under the influence of alcohol at the time of the crime,” he added.