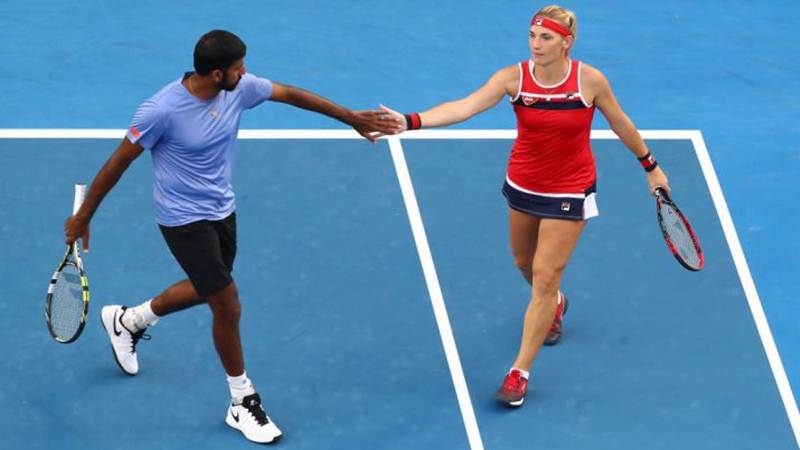 The fifth-seeded pair of Bopanna and Babos will face the unseeded Colombian Juan Sebastian Cabal and American Abigail Spears in the last eight. The match, which lasted a little over an hour, saw Bopanna and Babos break in the third game of the opening set to take a 2-1 lead.

In the fifth game of the second set, Bopanna and Babos broke Skugor’s serve and made it 3-2. Babos also showed impressive composure in saving two break points on her serve in the eighth game to take a 5-3 lead and all but seal the match. The Indo-Hungarian pair sent down eight aces compared to their opponents’ five.

Bopanna now remains the only Indian in title contention at the Australian Open after Leander Paes, Purav Raja, Divij Sharan and Bopanna himself lost in the third round of the men’s doubles competition.