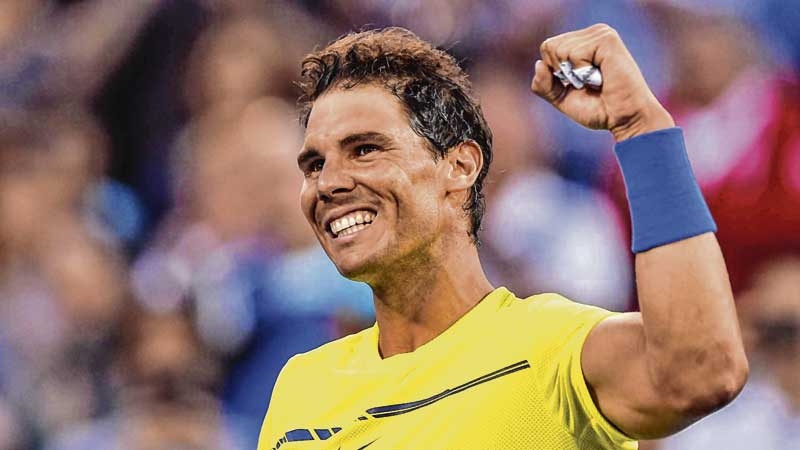 Melbourne: World number one Rafael Nadal will continue his quest for second Australian Open title as he faces Marin Cilic in the quarter-finals in the opening night match on Rod Laver Arena on Tuesday. If Nadal beats Cilic, it will be the Spaniard’s second successive Australian Open semi-final. He lost to second seed Roger Federer in title clash last year.

The sixteen-time Grand Slam winner has a 5-1 career win record against Cilic, who won the US Open in 2014 and was a finalist at Wimbledon last year. In another men’s singles quarter-finals Bulgaria’s Grigor Dimitrov will face Kyle Edmund. Meanwhile, in women’s singles second-seeded Caroline Wozniacki, who could return to the No. 1 ranking with a win here, will play Carla Suarez Navarro.