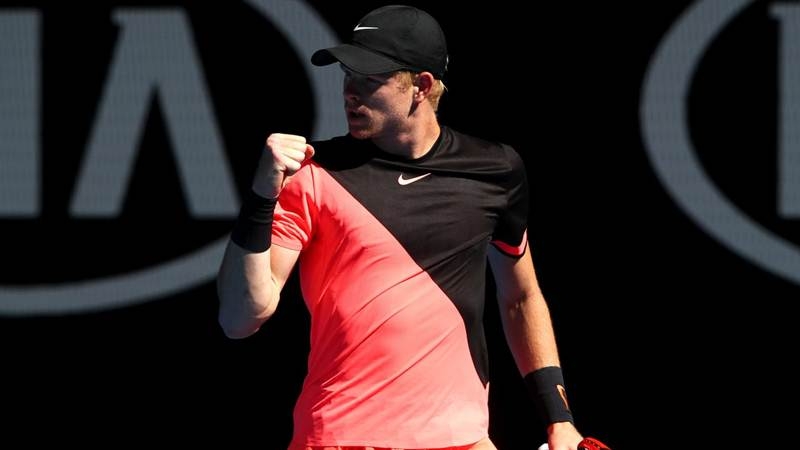 Ranked 49 and unseeded Edmund will either play World no. 1 Rafael Nadal or sixth seed Marin Cilic on Thursday for a place in the finals.