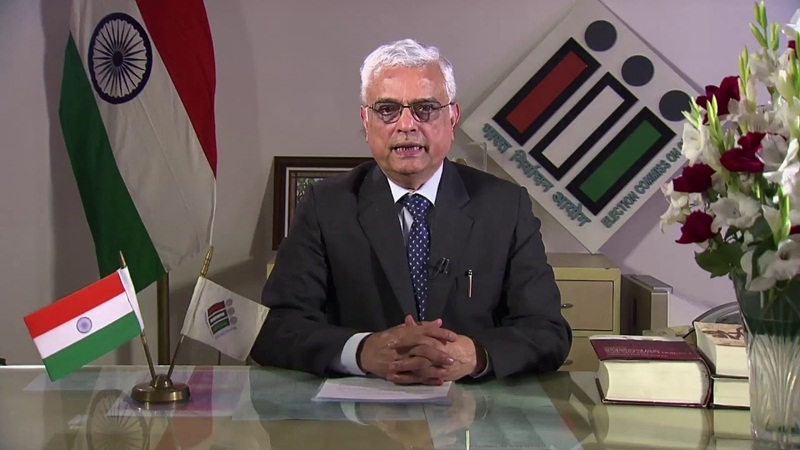 New Delhi: The Election Commission (EC) on Saturday announced two-phase poll dates for the 90 seats of the Chhattisgarh Assembly on November 12 and November 20.

Addressing a press conference here, Chief Election Commissioner O.P. Rawat said: “In the first phase, 18 constituencies of the southern part of the state, which are Naxal affected areas, the elections would be held on November 12.

“Voting for the rest of the 72 Assembly constituencies would take place on November 20.”

He said that for the first phase, notification would be issued on October 16, while the last date for nominations would be October 23.